Arthur hits back at Hafeez after being accused of favouritism 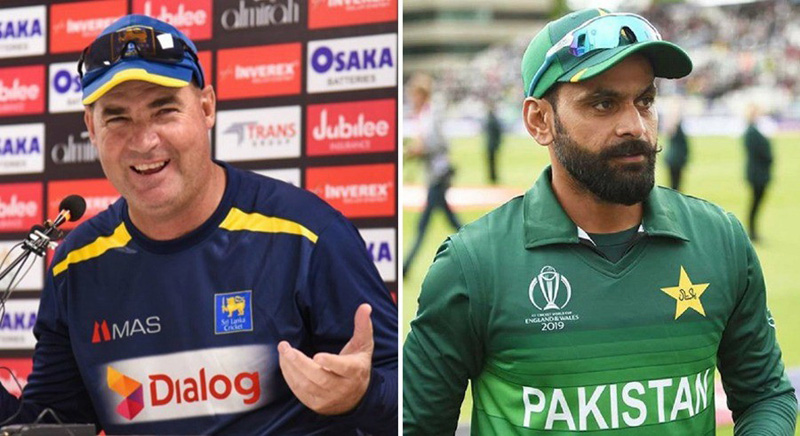 KARACHI: Mickey Arthur has hit back at Pakistan veteran all-rounder Mohammad Hafeez’s recent statement, in which he accused the former Men in Green coach of promoting favoritism and selecting players based on likes and dislikes. Arthur, while speaking to reporter, made it clear that he only selected those players, who had the ability to win games for the country. “All I will say is that I liked players who could win games for Pakistan and were professional in all they did,” Arthur said. “I disliked players that sat in their comfort zones and felt Pakistan cricket owed them something.” Earlier this week in an interview on a local news channel, the Sargodha-born spoke about his experience of playing under the coaching of Arthur. “I think Mickey Arthur was the most powerful coach in Pakistan cricket history. Everything went according to what he wanted. I will admit that there were double standards and favouritism while he was coaching the side,” Hafeez said. Last year, wicketkeeper-batsman Kamran Akmal had also made similar allegations against the former Pakistan head coach. “Don’t know about this new team management but the previous one highly promoted favouritism. They didn’t give respect to the players who performed at the domestic level,” Kamran said.