Cricketer Stokes to test his F1 skills in virtual GP 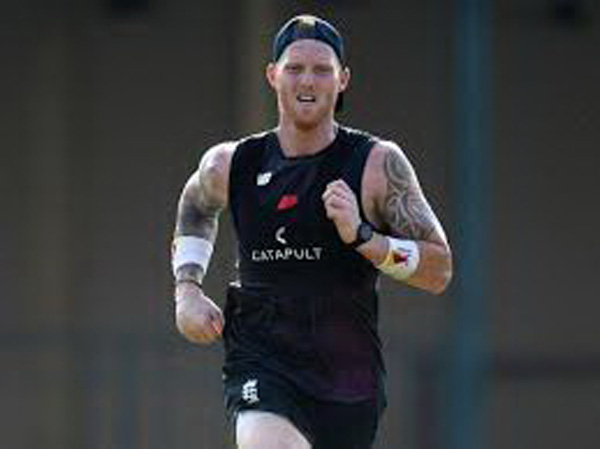 LONDON: England cricketer Ben Stokes will test his driving skills against five Formula One drivers, including Ferrari’s Charles Leclerc, in the sport’s second virtual grand prix this weekend. The World Cup winning all-rounder will team up with Thai racer Alexander Albon in the Red Bull lineup for his first esports competition. McLaren’s Lando Norris and the Williams pairing of George Russell and Nicholas Latifi will also be competing along with retired British grand prix winner and TV pundit Johnny Herbert. The virtual race is the second in a new series organised by Formula One to provide some light entertainment in the absence of any real life action due to the coronavirus pandemic. Norris and Latifi were the only current F1 drivers to compete in the first race. Formula One’s March 15 Australian season-opener was cancelled, along with May’s Monaco showcase, with six other rounds postponed to date. The sport hopes to start a reduced season of 15-18 races from the European summer, although any timetable remains provisional.Sunday’s 28 lap race, with the 20 drivers joining remotely from their homes, will be staged on a virtual version of Melbourne’s Albert Park on a weekend originally reserved for the inaugural Vietnam Grand Prix. The Hanoi street circuit is not yet available on the 2019 official F1 video game. The first race of the new series was held two weeks ago on a virtual Bahrain circuit and was won by Renault’s Chinese test driver Guanyu Zhou. Stokes is sponsored by Red Bull, who fielded Britain’s six times cycling Olympic gold medallist Chris Hoy in the first race along with Austrian touring car driver Philipp Eng.Russell, who has installed a gaming rig at his parent’s house, said he was looking forward to the challenge. “I’ve never been into esports if I’m being honest, because there was so much simulator stuff when I was at Mercedes as test and reserve driver,” he told a Sky Sports television ‘vodcast’. “They were crazy long days. And the last thing I wanted to do was come home and jump on a simulator again. Now I am definitely tempted. “I’m still pretty rubbish at the moment but definitely tempted and I might have a dabble here and there.”