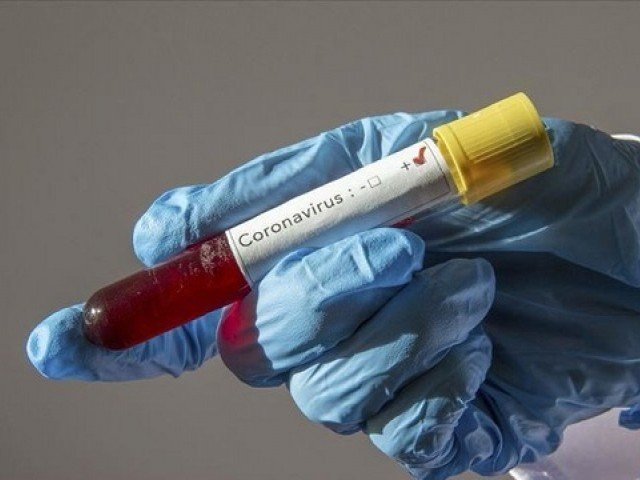 In a statement, the Health Ministry said the 71-year-old official and his wife are feeling well as they receive medical care and will remain in isolation.

Prime Minister Benjamin Netanyahu was informed of the development, the statement added.

Litzman, the most senior Israeli official to be diagnosed with the virus, will continue to carry out his duties from home.

In a related development, the head of the Israeli spy agency Mossad entered quarantine due to his having held meetings with Litzman, according to the Israeli Broadcast Authority.

The death toll from the novel coronavirus has risen to 31 in Israel, according to the Health Ministry.

After first appearing in the Chinese city of Wuhan in December, the virus has spread to at least 180 countries and regions.

The global death toll from the virus has hit over 47,000 with confirmed cases approaching 940,000, and over 194,000 recoveries, according to U.S.-based Johns Hopkins University.