The US Navy is evacuating thousands of sailors from the nuclear-powered aircraft carrier USS Theodore Roosevelt in Guam after its captain warned a coronavirus outbreak was threatening the lives of the crew. 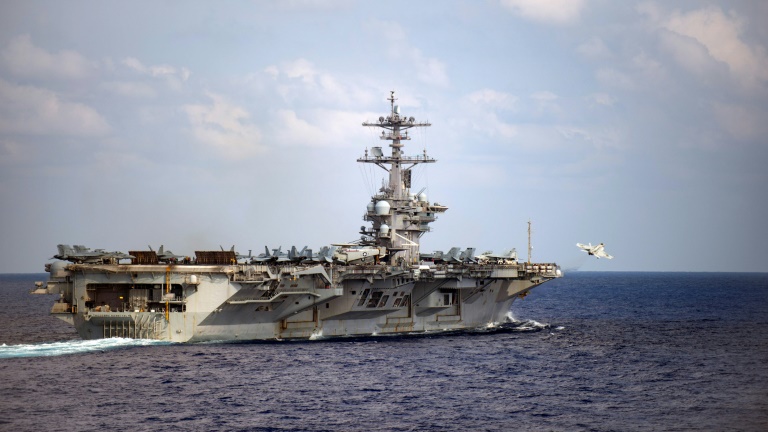 Ninety-three COVID-19 cases have been discovered among the 4,800-strong Roosevelt crew so far, according to the US Navy.

Pentagon officials said Wednesday they were rapidly arranging hotel rooms on the Pacific island for many of the crew, while organizing a skeleton team of uninfected sailors to keep the ship operational.

“The plan at this time is to remove as many people off the Teddy Roosevelt as we can, understanding that we have to leave a certain amount of folks on-board to perform normal watch-standing duties that keep the ship running,” Rear Admiral John Menoni, commander for the Marianas region, told reporters in Guam on Wednesday.

Earlier this week the Roosevelt’s captain Brett Crozier told his superiors that the new coronavirus was spreading uncontrollably through the ship and called for immediate help to quarantine its crew.

Notably, the Roosevelt’s docking in Guam on March 28 left both of the Pentagon’s western Pacific aircraft carriers in port, with the USS Ronald Reagan berthed in Japan, also reportedly suffering an unknown number of coronavirus cases.