Six-week baby dies of Coronavirus in US

A six-week-old infant has died of complications relating to COVID-19, the governor of the US state of Connecticut has said, in one of the youngest recorded deaths from the virus. 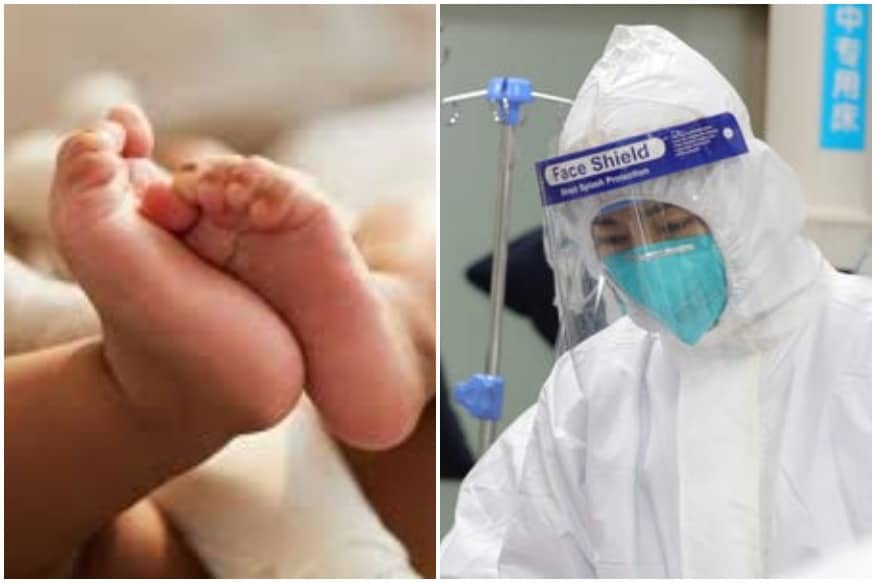 “This is absolutely heartbreaking. We believe this is one of the youngest lives lost anywhere due to complications relating to COVID-19.” Last week Illinois authorities said they were investigating the death of a child “younger than one year” who had tested positive for coronavirus.

According to local media that infant was nine months old.

Earlier, a six-month-old girl was tested positive for the novel coronavirus (COVD-19) in Gujarat Pakistan on Monday.

According to sources, initially the girl was showing symptoms commonly associated with the condition of COVID-19 over the weekend, including a dry cough, high temperature.

Later she was brought at the Aziz Bhatti Shaheed Hospital Gujrat and being treated positive for the diseases. It was revealed that the minor and her father arrived in Pakistan from Spain two weeks ago.