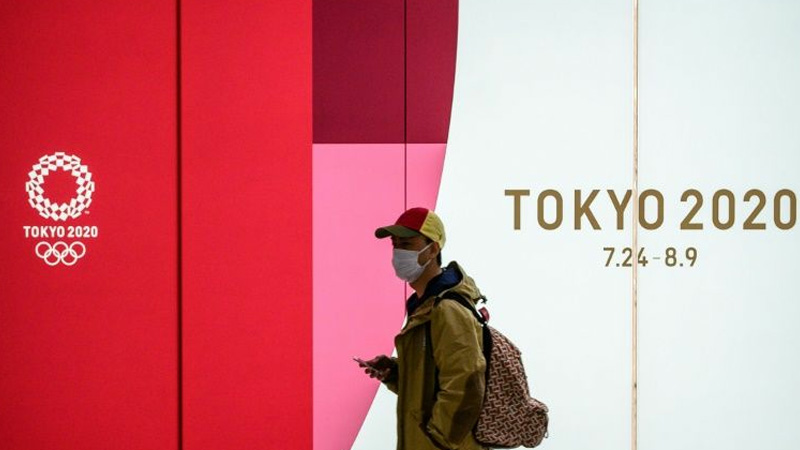 Confidence among Japan’s biggest manufacturers has plunged into negative territory for the first time in seven years, a key survey showed Wednesday as the coronavirus pandemic hits demand and disrupts production.

The Bank of Japan’s March Tankan business survey — a quarterly poll of about 10,000 companies — showed a reading of minus 8 among major manufacturers, the first negative reading since March 2013.

The short-term business sentiment survey reports the difference between the percentage of firms that are upbeat and those that see conditions as unfavourable.

A negative reading means more companies are pessimistic than optimistic. It is considered to be the broadest indicator of how Japan Inc. is faring.

The index for non-manufacturers fell to plus 8 from 20 in the December 2019 survey as the virus also hit tourism, entertainment and other service industries.

The confidence index for the hotels and restaurant service industry came in at a staggering minus 59.

“Negative impacts are spreading broadly in various sectors,” Tsuyoshi Ueno, senior economist at NLI Research, said in a report ahead of the Tankan release. They range from slower exports and the disruption of parts supply from China, to plunges in foreign visitors, cancellations of sports and other events, and weaker stock prices combined with a higher yen, he said.

The headline index was also at the lowest level since March 2013 just before the central bank embarked on unprecedented massive monetary easing in tandem with then-new Prime Minister Shinzo Abe’s pro-spending policy, known as Abenomics.

Takeshi Minami, chief economist at Norinchukin Research Institute, said the reading was the same in March 2020 and 2013 but the direction was “totally different.”

“Back in March 2013, negative sentiment was receding on hopes for ‘Abenomics’ but the situation is far more serious this time.”

“There are increasing risks that confidence will sink further now,” he told AFP.

The world’s third largest economy is “bound to fall” into a recession, Minami said.

“The problem is nobody knows how long these woes will last, hitting business confidence hard.”

Japan’s government has been “slow” to compile a rescue package, Minami said, adding it must work out a supplementary spending plan rapidly with the start of the new fiscal year on Wednesday.

Naoya Oshikubo, senior economist at SuMi Trust said “the postponement of the Tokyo Olympics can be seen as the emblem of the great sense of uncertainty about the future, felt across Japan and the world, which is slowing demand.”

But economists expect the gloomy Tankan report is unlikely to push the Bank of Japan into taking new easing measures soon.

“It would be a different story if the yen appreciates rapidly… but otherwise the bank is expected to maintain a wait-and-see stance for a while, given the little room it has for further easing,” Ueno said.

Japan has reported fewer coronavirus infections and death than other major economies but authorities have warned the nation is at crossroads to prevent an explosive rise in cases.