Iran hits out at US as virus death toll passes 3,000 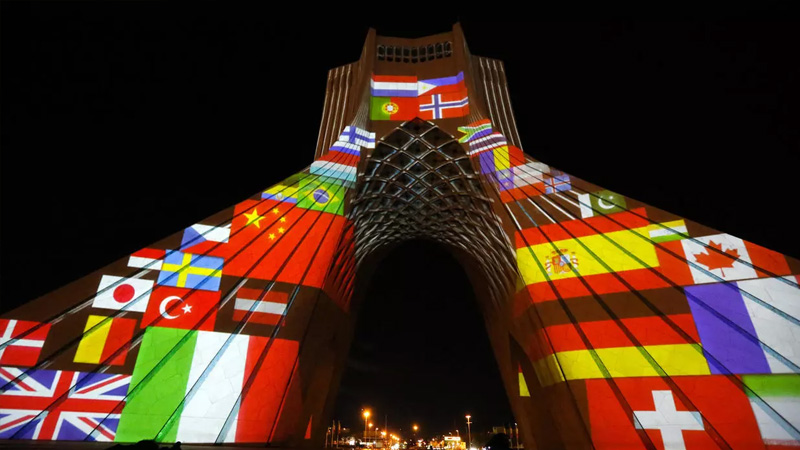 Iran’s death toll from the coronavirus has passed 3,000, the health ministry said on Wednesday, as President Hassan Rouhani accused Washington of missing a “historic opportunity” to lift sanctions.

Tensions between the arch-foes have soared since President Donald Trump abandoned a landmark nuclear agreement in 2018 and reimposed sweeping sanctions.

Tehran has repeatedly called on Washington to reverse its policy, which has been opposed by US allies, particularly since the COVID-19 pandemic hit.

He added that 2,987 new cases had been confirmed, bringing the total to 47,593, with 15,473 of those hospitalised having recovered and been discharged.

“This was the best, historic opportunity for the Americans to reverse their wrong path and for once, tell their nation they are not against the Iranian people,” Rouhani said in televised comments at a cabinet meeting.

They “did not learn their lesson even during this difficult global situation,” he said.

“This was a humanitarian issue. No one would have blamed them for retreating.”

Medicines and medical equipment are technically exempt from the US sanctions but purchases are frequently blocked by the unwillingness of banks to process purchases for fear of incurring large penalties in the United States.