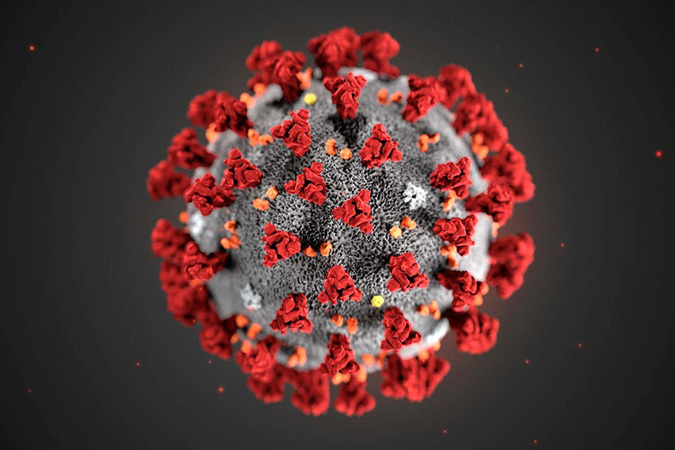 The number of confirmed coronavirus cases in Pakistan soared to 2081 after new cases were confirmed in Khyber Pakhtunkhwa, Sindh and Punjab with twenty-six deaths on Tuesday.

According to the national database, Punjab reported 32 new cases, pushing the province’s tally to 740 while GB’s tally rose to 184 following the emergence of 36 new cases.

Today, Punjab police put Raiwind city put under quarantine and shut down all general and medical stores, while no one is being allowed to leave their homes.

Adjacent to Raiwind city is a tableeghi mosque where it was suspected that 50 people have contracted the virus. Upon screening, it was discovered that 27 do have the virus.

Safron Minister Shehryar Afridi held a press conference wherein he appealed to higher-income people to contribute for ration bags that are to be distributed among poor people who have lost jobs due to a nation-wide lockdown.

Observing that coronavirus “does not differentiate on the basis of color, caste or religion,” Afridi said the virus is affecting everyone across the world.

Urging the nation to “turn away” from fake news and promote brotherhood, he said, “Tableeghi Jamaat has done a lot for peace around the world, the pilgrims are our Pakistani brothers. police, personnel of law enforcement agencies, doctors, paramedics — they are all working for the state and are the state’s responsibility.”

The annually-held mega religious congregation is accused of domestic transmission of the virus as it held gatherings despite repeated appeals from the governments to refrain from doing so in the wake of the epidemic. Yesterday, some 36 cases of secondary transmissions emerged in Hyderabad alone.