Around 200 people from the markaz (headquarters) of Tablighi Jamaat — a society for spreading faith — were rushed to different hospitals of the city on the suspicion of being infected with the novel coronavirus on the intervening night of March 29 and 30. 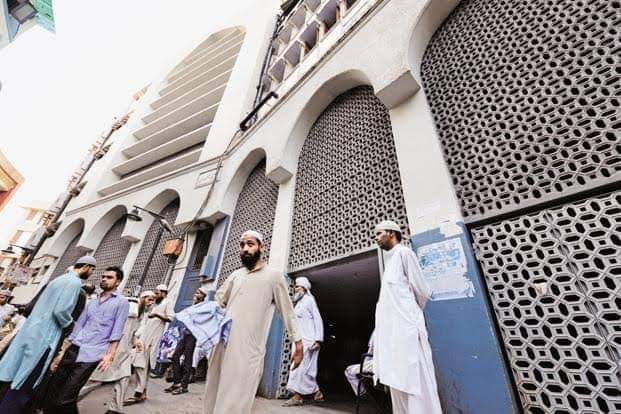 One hundred and six of them have been admitted at Lok Nayak Hospital, while 60 have been taken to Rajiv Gandhi Super Speciality Hospital after they allegedly exhibited the symptoms of COVID-19 infection.

After a 64-year-old man from Tamil Nadu died in the hospital, the Delhi Police has cordoned off Nizamuddin, where the markaz is located. However, the cause of death is unknown as the body has been sent for post mortem.

The police have deployed drones to keep a strict check on the implementation of the lockdown. Patrolling has also been intensified in the area to ensure everyone remains indoors.

It was learnt that around 1,000 people are there in the markaz building who have been advised self-quarantine. They added that around 100 of them are foreigners belonging to 15 different countries, some of which have been badly affected by the COVID-19 pandemic. The rest are Indians. They are said to be suffering from fever and cough.

In addition, around 2,000 people in the area have also been asked to say inside their houses as part of self-quarantine. A few of them have also been shifted to some isolated regions of the national capital.

The Delhi Police Special Branch on Tuesday wrote to the city government seeking immediate action with regard to people, including foreign nationals, who stayed in 16 mosques in the national capital after participating in the meet at Nizamuddin.