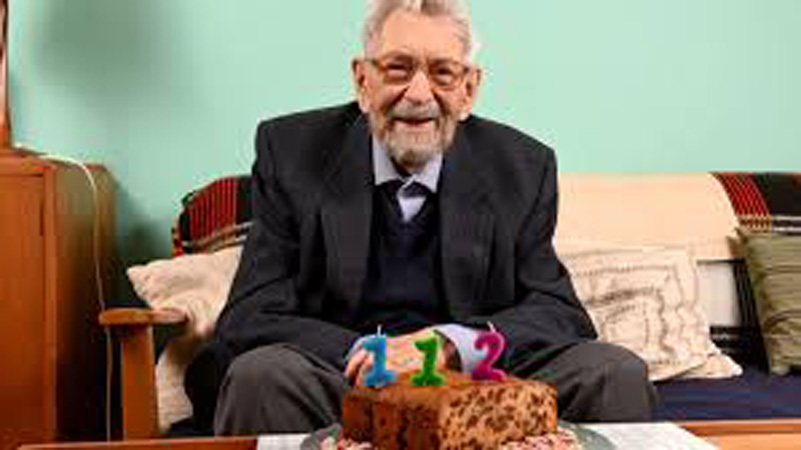 Bob Weighton will probably never forget his 112th birthday. Weighton, of Hampshire in southern England, hit the milestone on Sunday, but he didn’t spend it partying with friends and loved ones. Like millions of people, he was in isolation because of the coronavirus pandemic. Still, the assisted living facility where Weighton is a resident did arrange to have “Happy Birthday” sung to him from a safe distance while he listened on his balcony. Weighton also got a memorable present: A plaque from Guinness World Records honoring him as the current holder of the title “World’s Oldest Living Male.” Weighton was awarded the record after the Feb. 23 death of Chitetsu Watanabe, the previous oldest living male. He was 112 years and 355 days. Weighton had mixed feelings about the honor. “I can’t say I was pleased to hear the previous holder had died but I am very pleased that I’ve been able to live so long and make so many friends,” he said, according to The Guardian.