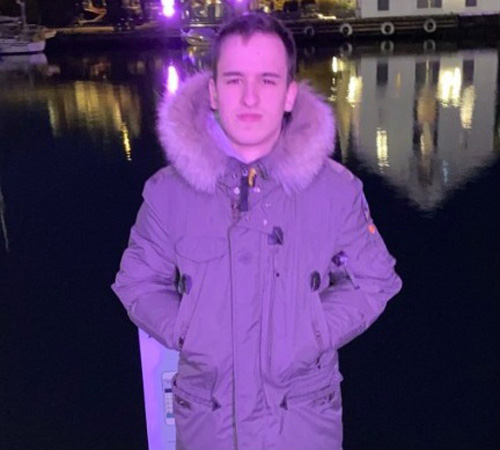 Amel Elezovic, a 17-year-old entrepreneur is an inspiration for all the young people who are aspiring to achieve their life goals. Amel Elezovic upon realizing his passion has decided to drop out of high school in order to focus on his dream work. He followed his passion for software engineering and started creating content on YouTube. In today’s time, he is receiving an excellent response for his work on his YouTube channel and his gaming software is getting popular across the world.

Amel Elezovic has a Bosnian and Serbian heritage and he witnessed a lot of struggles during his childhood. His mother raised her two sons and the struggles of his mother ignited a passion in him from a young age to achieve something extraordinary in life.

For Amel Elezovic, philanthropy is a way of life. Given he has made enough money at a tender age through his popular YouTube channels & gaming and musical business donations for various causes is his way to give back to the society in Pakistan and all over the world.

His first initiative started when he saw one of his friends suffer with cancer, but a charitable institution took care of her. The trouble faced by his friend prompted him to donate more for the cause of cancer.

He also cared about suicides. “A CDC report showed that globally suicide rates increased nearly 25 percent in the last two decades. Other causes that he supports include poverty alleviation and the environmental problems including global warming. 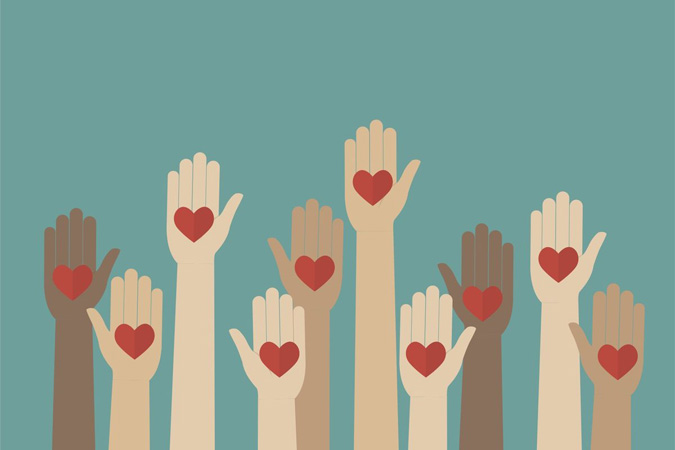 Urging others who are in a position to donate, he said that if children are exposed to the theory of doing charity at a young age, it can bring a positive change in the society. “Children by nature like to help others and if this quality is appreciated and inculcated, they will support charities throughout their lives.”

Elezovic conducted a research and found that most people who make donations have a feeling of social consciousness. Around 96 per cent of the people he interviewed believed that it was their moral duty to use what they had to help others.

This Norway-born entrepreneur dispelled myths about donations that charities get reduced due to tax or administrative costs, and beneficiaries do not get the full amount. According to him, there are ways to make the most of every donation to charity.

For instance, a UK taxpayer can boost the amount of every donation by donating through Gift Aid which is an income tax relief. Since Gift Aid enables the charity to recover the basic rate of tax on the donations, the scheme adds 25p to each £1 of donations at no extra cost.

Amel also feels that charitable donations have a domino effect, and this inspires family and friends also to follow the path.

Elezovic, is a musician, YouTuber & entrepreneur as well as his YouTube channels which has more than 250,000 subscribers.

Amel is of the view that in these tough times when people in Pakistan are struggling to make ends meet, he will soon launch his charity initiative for Pakistan also. He said that it is heart-breaking to know that people are going to bed hungry and I will utilize the resources available to me to support the poverty stricken people of Pakistan.