A 101-year-old man, identified as ‘Mr. P’ has been released from isolation after recovering from COVID-19 in the Italian city of Rimini. Mr. P., a WWII and Spanish Flu survivor was admitted last week to a hospital in northeast Italy after he was tested positive for the Coronavirus.

According to Gloria Lisi, Vice-Mayor of Rimini, as the patient began to recover it became “the story everyone talked about” in the hospital.

“Everyone saw hope for the future of all of us in the recovery of a person more than 100 years old,” Lisi said in a televised interview.

“Every day we see the sad stories from these weeks that mechanically tell about a virus that rages and is especially aggressive on the elderly. But he survived. Mr. P. survived.”

Notably, this is the second pandemic the man has survived. Mr. P was born in 1919, in the middle of the Spanish flu, estimated by the Centers for Disease Control to have infected 500 million people, about a third of the world’s population.

At 101 years, he lived almost entirely through the past century and then had a glimpse of the new millennium. He has seen everything: war, hunger, pain, progress, crisis and resurrections

More than 8,000 of the deaths have been in Italy, which has become the epicenter of the pandemic.

While there have been cases of documented coronavirus among people of all ages — many of whom are young and otherwise healthy — older people are at a higher risk of serious complications related to the virus.

The World Health Organization has called on people to protect “the collective wisdom” of society by looking out for seniors during the pandemic.

“We need to work together to protect older people from the virus,” Director General Tedros Adhanom Ghebreyesus recently told reporters. “They are valued and valuable members of our families and communities, but they’re at higher risk of the more serious complications of COVID-19.” 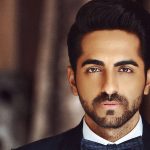 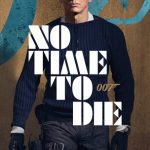 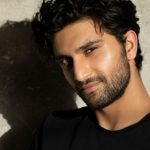