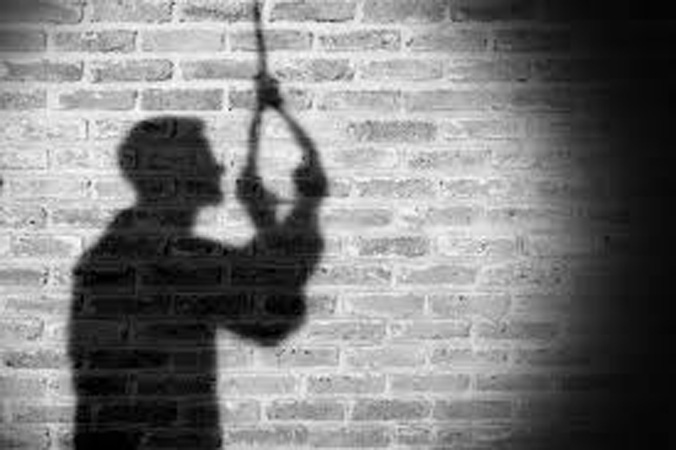 In an appalling incident, a man in metropolis committed suicide over the fear of coronavirus and due to Lockdown’s unemployment.

According to details a resident of Karachi’s Kashmir Colony namely Sarfaraz was not feeling well so he went to the doctor nearby where he was advised by the doctor to carry out the coronavirus test, after which he had isolated himself from his wife and children for several days. On Saturday he committed suicide by hanging.

Wife of the deceased told that her husband was at home after the announcement of lockdown as he was working on daily wages at a Petrol Pump to wash the vehicles, where he used to earn 500 to 600 rupees daily.

Moreover, she informed that, her Husband was very depressed after the lockdown as they are living in a house on a rental basis.

According to a resident of his area Sarfaraz was only bread earner of the family and father of two daughters.

Officer of Mehmoodabad Police Station informed that, the 35 years old, Sarfaraz was a healthy person and committed suicide due to the fear of coronavirus or unemployment.

Police said the his coronavirus test came negative after the body was examined at a civil hospital, so it has proved that he had committed suicide just on the basis of fear.

Sindh Human Rights Commission Fareeda Tahir while talking to Daily Times said over incident that due to lack of education people lose their hope soon, it is dire need of time to console such people who have been working on daily wages adding that with the government well-being people will have to play an effective role to look after depressed people and the availability of food to daily wages workers must be ensured.