Labourers defy lockdown to protest against non-availability of food 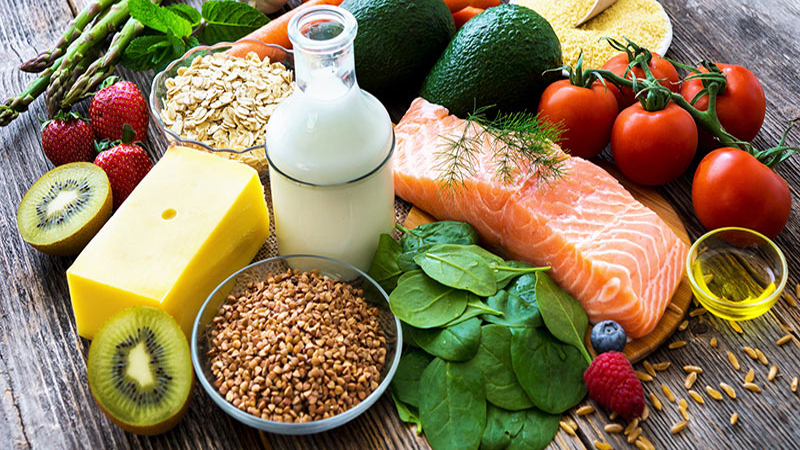 The situation worsened due to serious hunger and shortage of essential food items at homes of labourers and lower class people in Dadu city, when a big number of labourers, working on daily wages, broke the rules of the lockdown and came out of their houses, arriving at the bungalow of PPP MNA Rafaiq Ahmed Jamali in Dadu town for not receiving the ration bags.

For the several hours, the big crowed of people remained at main gate/outside the bungalow of PPP MNA Dadu in bus stand areas for not receiving the ration.

While speaking to the protestors, a Widow woman Anjum Khatoon complained that every essential food items are sold through black marketing at Karyana merchant shops and Utility stores in Dadu city. She said that she was poor and she has no money to purchase the rice, pluses, atta, Ghee for her 10 family members. She said that the elected representatives of PPP MPA, MNA and elected chairman of union councils and district administration had not helped her for purchasing ration.

Speaking to the protestors, Wali Khan complained that due to lock downed of city, he has not earned money as no one ready to provide him to work as labourer. He said that hoarders in city were hoarding the all items of food and were selling through black marketing on high prices. He said that it was tension in his home as he has not even a single rice grain. He said that he had needed to provide the three time meal to his seven family members.

Speaking to protestors, Haji Urs Mohammad said that it was completely uncertainty situation in city, the PPP leaders and officials of district administration were making names of lists of their PPP Jialias to distribute the ration among them but poor people those were working on daily wages were affected. He said that no one is helping him to provide him ration.

While, police and PPP leaders/activists informed to the protestors that ration bags were not reached from Sindh government and as soon as, any ration bags will reach, it would be distributed among them. On their assurance, they ended protest and returned to homes. While, big number of people from rural areas of Dadu taluka have started to reach at Dadu city for receiving ration bags.