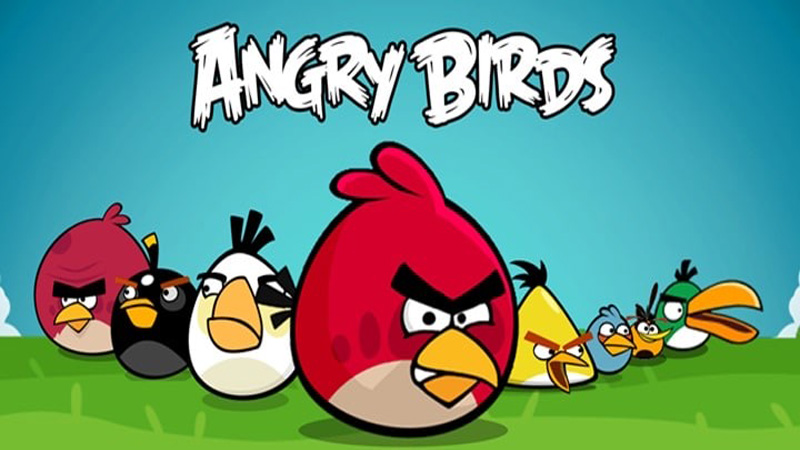 The animated series version of the popular mobile game Angry Birds is a go at Netflix. According to The Hollywood Reporter, the streamer on Wednesday ordered 40 episodes of 11-minutes each for Angry Birds: Summer Madness.

The upcoming series, to debut in 2021, will reimagine the popular franchise as tween birds at summer camp under the questionable guidance of their eagle counsellor.

Summer Madness is produced by CAKE, the independent company whose core audience are children and family, and Angry Birds creators Rovio.

The animated series marks the latest collaboration in a long-term partnership between CAKE and Rovio.

“Angry Birds animated content plays a key role in our long-term franchise strategy. After more than a decade in hit games, blockbuster movies and licensed products, this is the Angry Birds’ first foray into a longform series. We’re delighted to continue our partnership with CAKE and can’t wait to unveil the world of Angry Birds: Summer Madness to viewers on Netflix,” said Heijari.

“Angry Birds have been a true phenomenon for kids around the world and we’re excited to bring them home to the nest at Netflix where they will be angrier and bird-ier than ever,” added Curtis Lelash, director of original animated series at Netflix. Angry Birds also got two big screen adaptations which released in 2016 and 2019 respectively, and went on to mint over USD 500 million at the box office worldwide.