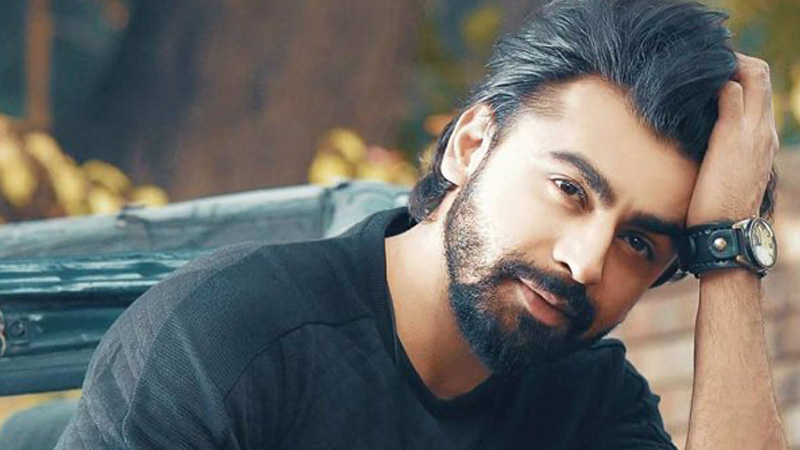 Supermodel and acclaimed actress Iman Ali has said that her Tich Button co-actor Farhan Saeed was a dream to work with.

In an interview with Iffat Omar, the starlet said that she enjoyed working with the singer-cum-actor in the romantic comedy film and their onscreen chemistry is pretty good.

“I loved working with Farhan, he is a brilliant actor. He was a dream to act with,” she said.

Iman shared that she became good friends with her father Abid Ali during her wedding and could see the pride in his eyes. She added that the Ali sisters were never welcomed in his Karachi house where he and his second wife Rabia Noreen.

The model added that she and her family came to know about their father’s illness at last moment.

She said she would have been a philosopher or writer if not an actress. Mahira Khan should have remained a VJ, she added.

The actress is all set to return to the silver screen with Tich Button which is scheduled to release on Eid-ul-Fitr. The film is produced by Salman Iqbal and debutante producer Urwa Hocane. 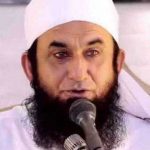