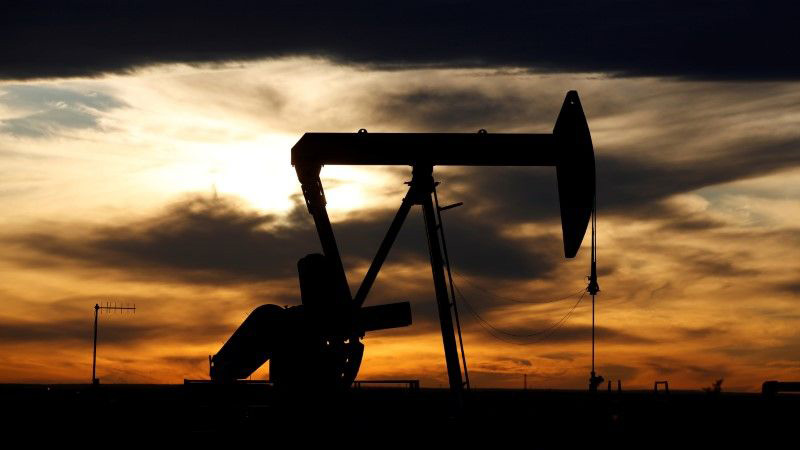 Traders have chartered at least five supertankers in the past day with options to store oil at sea as global stocks mount after the United States ditched plans to purchase oil for its emergency reserve, shipping sources said on Friday. Shipping sources said the vessels – each of which can carry a maximum of 2 million barrels of oil – were booked for storage options of at least three months to take advantage of a widening contango market structure, when cargoes for short-term delivery are cheaper than those for later delivery. In such instances, oil majors and trading houses charter ships to store oil they produce or buy cheaply from the market, betting they can resell at a profit when prices recover. Trader Vitol was among the companies that booked storage options for ships, the sources said. Vitol declined to comment. Storage included parking cargoes in the US Gulf, the sources said. The US Department of Energy said on Thursday it has ditched plans to purchase crude for the nation’s emergency reserve due to a lack of funding from Congress.