UN Council meets by videoconference — with a few hiccups 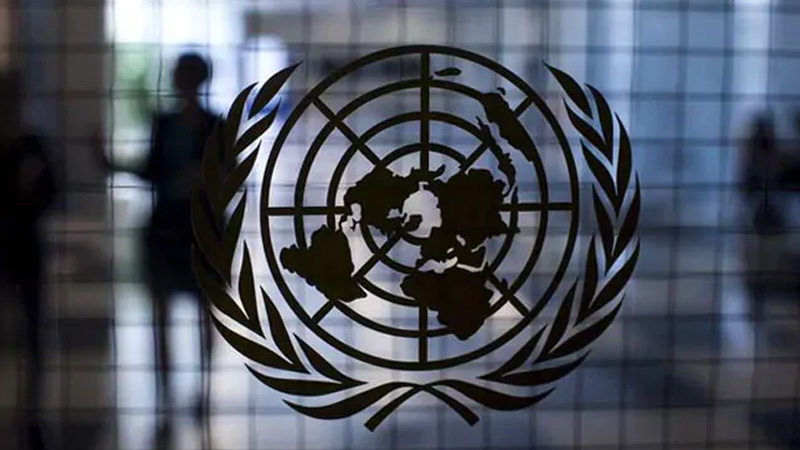 The UN Security Council met for the first time in its history via videoconference on Tuesday due to the coronavirus crisis — but diplomats said the meeting was not without technical difficulties.

The meeting — informal talks on the situation in the Democratic Republic of Congo — was meant to serve as a test run, one diplomat said, and thus was not listed on any official agenda. The ambassadors and deputies all logged in from home, and the media had no access. “It was a bit improvised. We’re going to keep chipping away at it, but we’ll get there,” one diplomat told AFP on condition of anonymity.

“It’s better to work in the bare minimum conditions than not at all,” the source added, regretting that the Council — which is presided over by China this month — was not more active since its last meeting at UN headquarters on March 12.

Tuesday’s videoconference talks lasted more than four hours — and included a discussion after the session on DRCongo about how the Council can keep working.

The meeting was interrupted several times when internet connections went down, or when some participants lost power.

While the Security Council often hears from officials in the field or other witnesses via videoconference, its 15 member states had never convened that way, an expert on UN history said. The meeting was held in English, as technical difficulties made it impossible to provide simultaneous translation into the world body’s other official languages.

Russia, a veto-wielding council member, has so far refused to entertain the idea of virtual votes, and has demanded that the council meet physically if a vote is needed.

UN Secretary-General Antonio Guterres has not shuttered the organization’s headquarters in New York, but the city itself is under a stay-at-home order issued by the state’s governor.

As for the substance of Tuesday’s talks, the council issued a unanimous statement after the meeting.

Members “expressed concern at the continued instability” in eastern DR Congo and “at the current humanitarian situation, especially the current measles epidemic.”