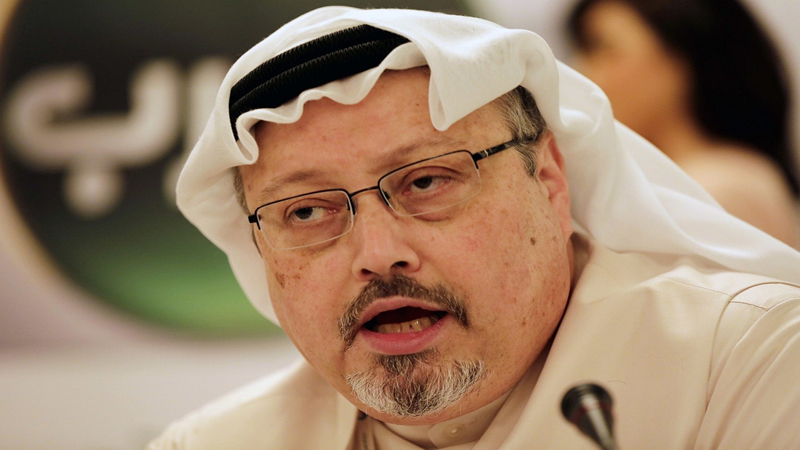 Turkish prosecutors have charged 20 suspects including two former top aides to Saudi Crown Prince Mohammed bin Salman over the 2018 murder of Riyadh critic Jamal Khashoggi. Prosecutors accuse Saudi Arabia’s deputy intelligence chief Ahmed al-Assiri and the royal court’s media czar Saud al-Qahtani of leading the operation against Khashoggi and giving orders to a Saudi hit team. Khashoggi, 59, a commentator who wrote for The Washington Post, was killed after he entered the Saudi consulate on October 2, 2018, to obtain paperwork for his wedding to Turkish fiancee Hatice Cengiz. The Saudi insider-turned-critic was strangled and his body cut into pieces by a 15-man Saudi squad inside the consulate, according to Turkish officials. His remains have never been found despite repeated calls by Turkish officials for the Saudis to cooperate. Riyadh insists he was killed in a “rogue” operation. But the CIA, a UN special envoy and Ankara have directly linked the Saudi crown prince to the killing, a charge the kingdom vehemently denies.