* Earlier, the access to the orchestra was for those who managed to visit 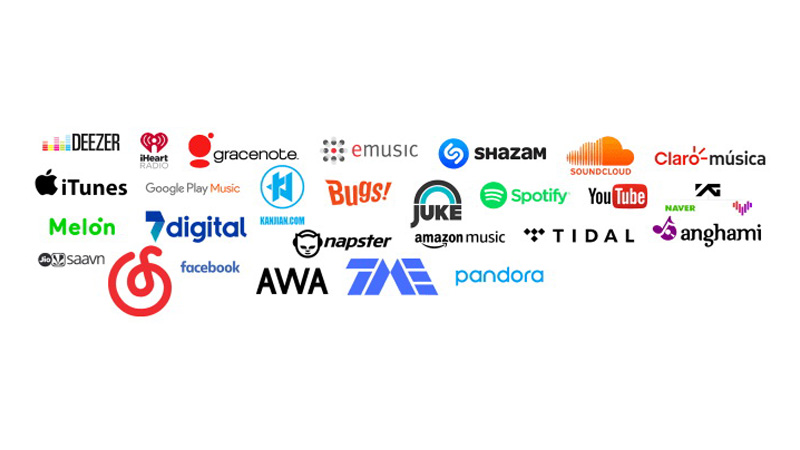 On Sunday, Germany barred more than two people from gathering at a place, except for families, as Chancellor Angela Merkel went into self-isolation. Her doctor had earlier tested positive for COVID-19.

As the country went under lockdown to control the spike, Berlin Philharmonic sprung into action. The prestigious orchestra, consistently ranked among the top orchestras in the world, had last come together on March 13 after they tried to live stream a concert by their former chief conductor Sir Simon Rattle, without an audience, at the Berlin Philharmonie, the famed concert hall which lies west of the former Berlin wall. The Philharmonie had to then shut down due to the outbreak.

Now, the Philharmonic has opened its digital concert hall to the world in order to stay connected with its audience. “People have always found strength and hope in art and music during crises. By opening our digital concert hall, we hope to give people meaning and joy in life, particularly in these difficult times. We hope that our users will enjoy the richness of classical music and the Berliner Philharmoniker’s other activities. Some of our new users may be discovering them for the first time. If you can’t come to us, we will come to you,” said Andrea Zietzschmann, general manager of the Berlin Philharmonic. She adds that people can choose from around 600 concerts plus interviews, films and documentaries that are available free of cost.

Earlier, the access to the orchestra was for those who managed to visit. With the digital concert hall, the greatest of the concerts are now available to those at home the world over. The response so far has been overwhelming. “People from all over the world are so delighted to be able to enrich the time they have to spend at home with this music,” says Zietzschmann. Within the last week, there have been around four lakh new registrations.

When Winston Churchill was asked to cut funding to the arts so that World War II could be supported better, he’d said, “Then what would we be fighting for?” As the global music industry comes to a standstill in the times of a pandemic created by the coronavirus outbreak, musicians, concert halls, orchestras around the world are attempting to be a companion to those at homes – ones who are anxious, depressed, confused or plain bored. Hundreds of artists are turning to platforms such as YouTube, Facebook and Instagram to live-stream their performances.

Apart from the Berlin Philharmonic, the New York Metropolitan Opera is doing free streams, showing new operas each night at 7.30 pm. There’s Carmen, La Bonhome and La Traviata, among others. Others who have followed suit include Vienna State Opera, which is now opening its archives through live streaming “so that music lovers all over the world will still be able to enjoy opera and ballet”. The Royal Opera House and London Symphony Orchestra are making their old ballets and operas available online. Grammy-winning cellist Yo Yo Ma is live streaming songs of comfort from home, while musicians from Budapest Festival Orchestra are putting out quarantine soirees.

When Winston Churchill was asked to cut funding to the arts so that World War II could be supported better, he’d said, ‘Then what would we be fighting for?’ As the global music industry comes to a standstill in the times of a pandemic created by the coronavirus outbreak, musicians, concert halls, orchestras around the world are attempting to be a companion to those at homes — ones who are anxious, depressed, confused or plain bored. Hundreds of artists are turning to platforms such as YouTube, Facebook and Instagram to live-stream their performances

In India, at approximately 2.30 pm on Sunday, the first day of the lockdown, sitar player Shubhendra Rao and his wife, cellist Saskia Rao de Haas decided to enter our homes with raag Bhimpalasi, an apt afternoon raga, which is a unique combination of balmy, sweet notes merged with melancholy. “Music heals like few other things can. In the present circumstances, it is important to introspect as well as spread positivity,” says Rao, who, along with Saskia, set stage in their living room in Delhi’s CR Park and performed a 60 minute-concert through live streaming. The concert was put together by Event and Entertainment Management Association (EEMA). The concert was available worldwide to anyone who tuned in to their page at the designated time. 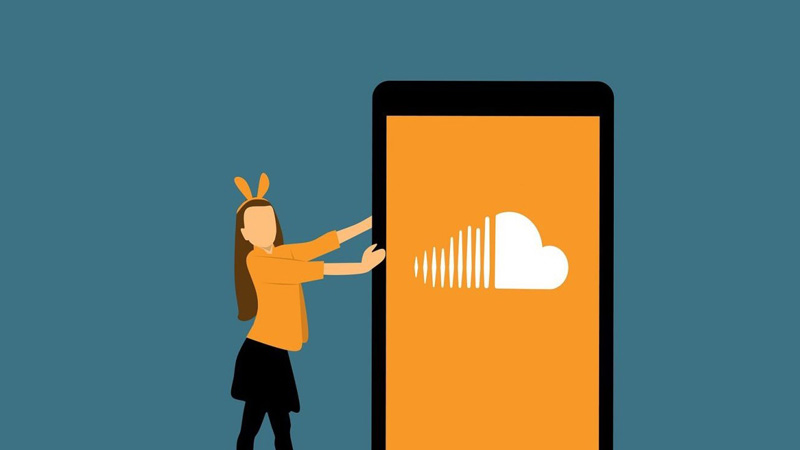 There were no spotlights and the sound went away a couple of times. But when life is stranger than fiction, music can help. “My father (Ut Ali Akbar Khan) used to say that music is medicine and I couldn’t agree more. Most of us are suffering right now either mentally, physically, or both, and I want to create a safe space on the internet which only asks you to quieten your mind and let this medicine in,” wrote Alam Khan, US-based sarod player, a few days ago on his Facebook page.

As India observed Janta curfew to prevent the spread of COVID-19 on Sunday, Janta Curfew Online Festival came into existence. It was put together by Chennai-based pianist Anil Srinivasan, who called out musicians, dancers, poets, writers, performers and visual artistes through social media to “share and engage audiences creatively”. Carnatic vocalists Sudha Ragunathan, dancer Anita R Ratnam, veena player Jayanthi Kumaresh, flautist Pravin Godhkindi, and Carnatic vocalist Manasi Prasad, among others, responded. “People are at home and there is a dire need for some positivity and to engage those at home,” said Prasad, also the director of India Music Experience, India’s foremost music museum in Bangalore, which shut down recently due to the pandemic. Musician Prateek Kuhad will also hold a concert on Instagram and Facebook on March 25 and will be playing some of his new songs.

There is also a lot of financial anxiety among independent artistes. “You get paid for the day you sing or perform,” says Prasad. To help artists in financial distress, Carnatic classical vocalist TM Krishna will perform on March 29 in a #ShutInConcert. People who wish to watch will have to buy access for the concert priced at Rs 1,500 per subscriber.

In the vacuum of lives at this point, music seems to be a way to deal with one’s mind. Those watching, are listening in gratitude, to the melodies for meditative peace, and a remote feeling of that sense of sanity.