What are the Signs and symptoms of Hantavirus?

A man in China has reportedly died from the hantavirus, which is one of a family of viruses spread by rodents that can cause disease in humans. 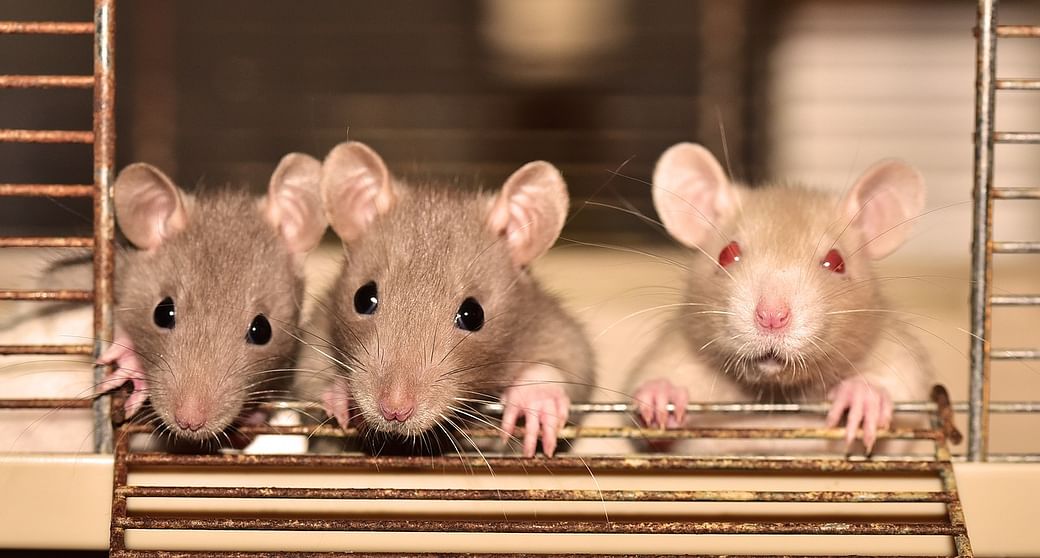 The U.S. National Center for Biotechnology Information (NCBI) states that currently, the hantavirus genus includes more than 21 species. The death of the infected death has caused a wave of panic among the citizens as people are worried if they need to brace themselves for another killer virus.

As per the U.S. Centres for Disease Control and Prevention (CDC), hantavirus is a family of viruses which spread mainly by rodents and can cause varied diseases in people. is a respiratory disease that can be fatal in some cases.

How does Hantavirus spread?

Hantavirus isn’t airborne and can possibly spread to individuals on the off chance that they interact with the urine, feces, and saliva of rodents (rats) and less frequently by a nibble from a contaminated host. The virus enters the human body through eyes, nose, or mouth.

HPS has a small incubation period and symptoms deliver over 1 to 8 weeks.

These occur in large muscle groups like thighs, hips, back and shoulders. Others include headaches, dizziness, chills, abdominal pain, nausea vomiting, diarrhea.

Later symptoms include lungs filling with fluid, which feel like pillow on one’s face.

Though the symptoms are somewhat similar to that of coronavirus, from the reports, it is clear that people do not need to fear the disease like the coronavirus that is on rampage affecting people worldwide with a death toll over thousands.

How to know if you have it?

Symptoms are similar to many other diseases such as regular flu, pneumonia, influenza, and coronavirus.

Is there a cure?

It has no known treatment or vaccines. Those infected with the virus are kept in the ICU to monitor and ease their respiratory distress.