‘Rs 12,000 to be given to each family via Ehsaas Emergency Cash Programme’ 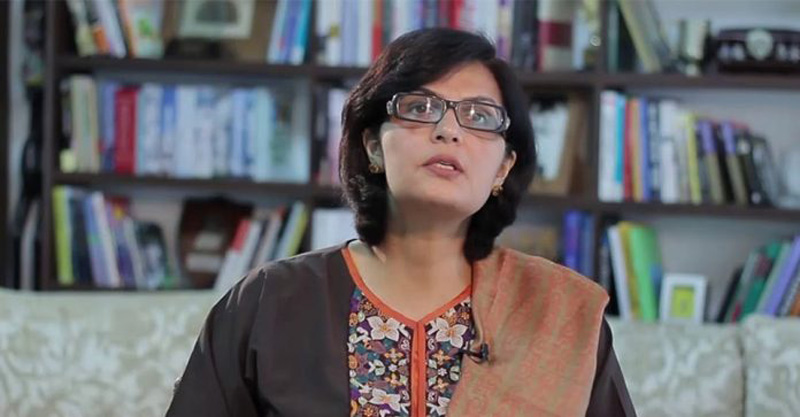 Special Assistant to the Prime Minister on Social Protection and Poverty Alleviation Dr Sania Nishtar has said that the ‘Ehsaas Emergency Cash Programme’, will benefit 67 million people across the country and she will hold a press briefing in regard during the ongoing week.

In a tweet on Tuesday, she said, “I will do a press conference this week to explain how the “#Ehsaas Emergency Cash and SMS program” will be implemented.”

Earlier, Dr Nishtar announced that the Ehsaas Emergency Cash Programme had been approved for 10 million people, wherein Rs12,000 would be provided per family. At least 67 million people in total would benefit from the new plan, the noted in a Twitter thread.

“Daily wage earners are our top priority, whose livelihood has been badly affected by the corona-induced economic downturn,” she said, adding that the affectees were put into three categories – 4.5 million existing Ehsaas Kafaalat beneficiaries, all of whom were women, 3 million affectees to be identified through the national socioeconomic database, and around 2.5 million to be identified through the Ehsaas SMS route.

Eligibility for the second category, the special assistant added, would be “relaxed upwards” as the people who previously earned up to Rs20,000 and “have now suffered economic shock and are without livelihood” would be helped”. These people were not currently enrolled in the database, she clarified.

Dr Nishtar underlined that data analytics would be used to ensure that the system was “not abused”.