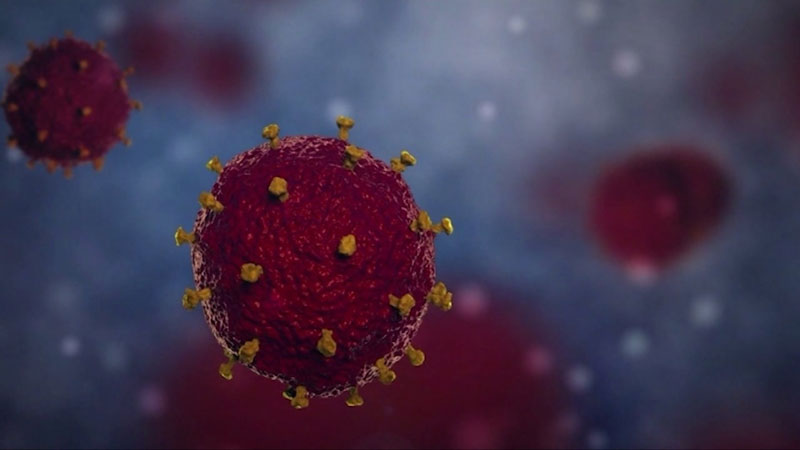 All family members of coronavirus affected woman Shabana Vighio were quarantined at home as the first COVID-19 case was confirmed in Dadu district on Monday.

Shabana Vighio a coronavirus affected woman was shifted to LUMHS-Hospital Hyderabad by the rapid response team of health department Dadu through ambulance from her home at village Mohammad Khan Vighio of union council Nau Goth of Dadu district.

Two family members Shabana Vighio were also confirmed COVID-19 at Quetta hospital after returning from Iran via Taftan border some few days back, but escaped from hospital of Quetta and reached at her home in Dadu district.

It remembered that two cases of COVID-19, Ali Raza and baby Ghulam Fiza Vighio were confirmed at Quetta hospital, belong to Dadu district. Boy arrived at Quetta from Iran along with parents Via Taftan border few days back. 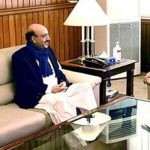 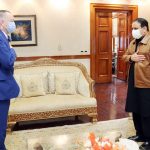 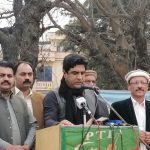