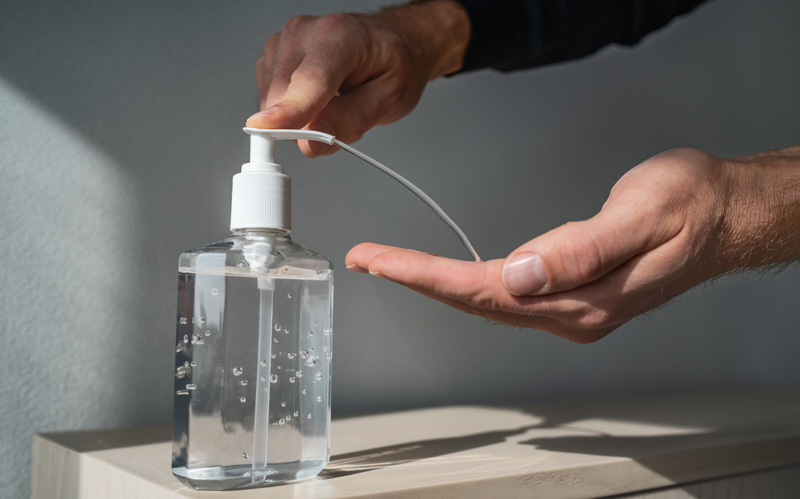 In light of the pandemic faced by the whole nation, the Punjab Industrial Estates Development & Management Company (PIEDMC) has initiated a campaign in which hand sanitizers will be placed in all the factories and compulsory hand washing will implemented before entering the premises to safeguard the workers, labourers and managerial staff in fight against corona virus. Presently more than 2000 factories in different production sectors of economy are working in all seven industrial estates including Sundar Estate, Qauid-e-Azam estate, Bhalwal estate, Rahim Yar Khan estate, Multan estate phase one and two and Vehari industrial estate. Approximately 250,000 workers are involved directly and about one million people are engaged indirectly with these set-ups.

This decision was taken in an emergency meeting held here, yesterday, chaired by chairman PIEDMC Syed Nabeel Hashmi. Mr. Shahzad Azam President BOM-SIE and Mr. Arif Qasim President BOM-QIE and representatives of all the industrial estates attended the meeting and resolved to enforce measures against the epidemic.

The emphasis was to comply strictly with the instructions issued by the Punjab Government to make people aware about menace of corona virus (COVID19). A ban has been imposed on gatherings, seminars, training workshops, sports festivals and any other activities. It was also decided to close all parks situated in all PIEDMC estates during the next six weeks.

The chairman endorsed the antivirus measures taken by Prime Minister Imran Khan and Punjab Govt and said that all the industrial estates would launch awareness campaigns through pamphlets, billboards and other means to make people aware of this pandemic.