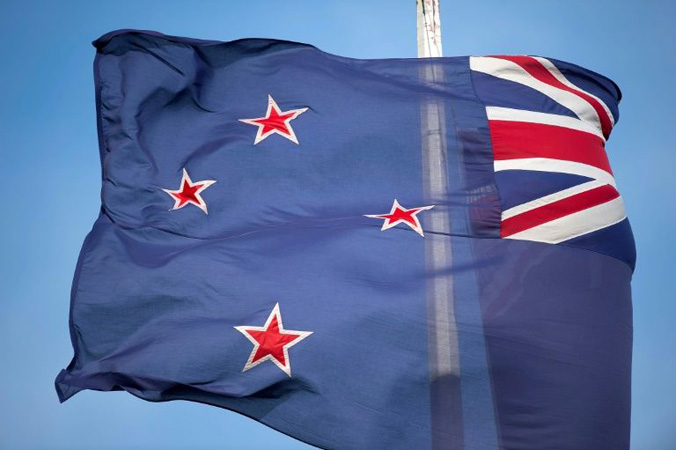 Passengers on the Golden Princess cruise liner were barred from disembarking at a New Zealand port on Sunday because of a suspected coronavirus case on board, health officials said.

There were 2,600 passengers and 1,100 crew on the boat docked at Akaroa near the South Island city of Christchurch, according to the port’s cruise ship schedule.

One of them has developed COVID-19 symptoms and is being treated as a suspected case.

“All on board are not being allowed off the ship until results are known,” Bloomfield said.

The health scare arose just three days after Princess Cruises announced it was suspending voyages worldwide for two months in response to the coronavirus pandemic.

The company is allowing cruises within the last five days of their journey to complete the trip, but said cruises ongoing as of March 17 would end early at the most convenient location.

Bloomfield would not be drawn on what would happen to the Golden Princess until results of tests on the three passengers were known on Monday.

A New Zealand public health specialist, Brian Cox from the University of Otago, said if coronavirus was confirmed on the Golden Princess then the remaining passengers should not remain on board.

The decision to quarantine 3,700 passengers and crew on board the Diamond Princess in Japan was heavily criticised after more than 700 people eventually tested positive for the virus.

“The Japanese experience was a sad lesson that keeping people aboard such a ship just spreads the infection through a large number of people, and the boat becomes, basically, an incubator for spread of the disease,” Cox said.

Removing passengers from the ship and placing them in self-isolation for two weeks was the safest option, he added, and it would be “inhumane to just turn it around and send it back”.

On Saturday, New Zealand said international travellers would have to self-isolate on arrival for 14 days, with similar measures also announced by Australia on Sunday.