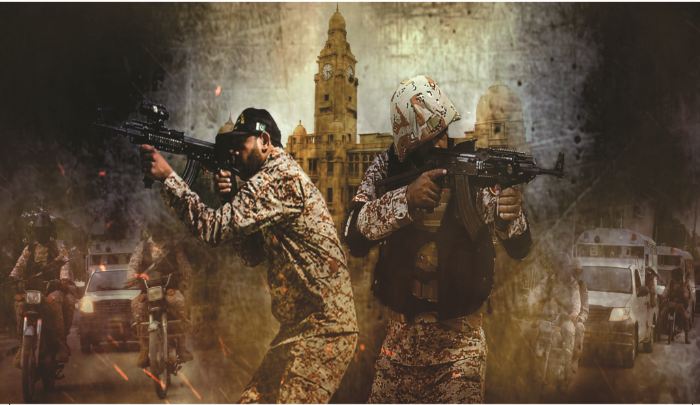 KARACHI: Pakistan Rangers (Sindh) and police have arrested 4 accused in a joint operation from different areas of the city. 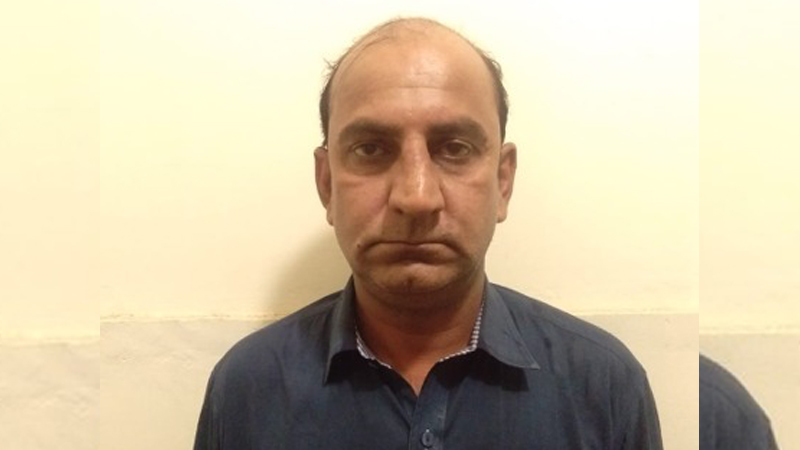 The 04 accused including Muhammad Asif, Rana Shahid, Yaseen and Munawar Baksh were arrested from Nagin Chorangi and Cliffton. 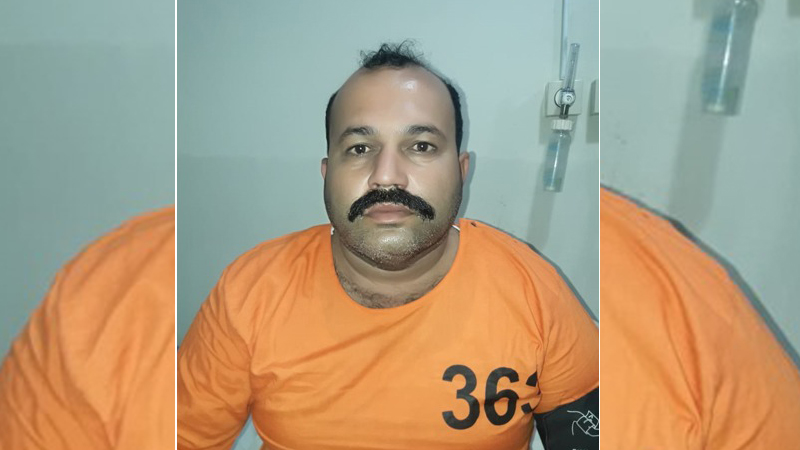 The accused were arrested for reportedly looting people, possessing illegal weapons and other scams. 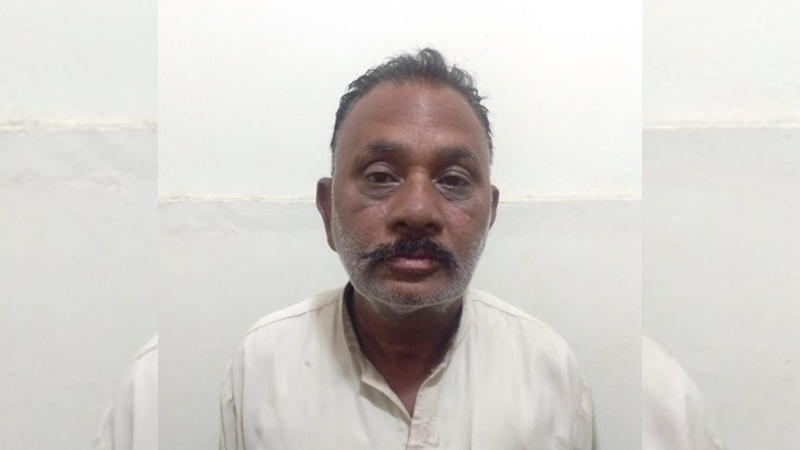 According to the first information report, 22-member group involved in looting millions of rupees from citizens from the areas of Sindh and Punjab. Raids are carried out in different parts of the city by rangers official to arrest other members of the group.

The arrested accused are handed over to the police for further legal proceedings.

Masses are requested to report the presence of any such elements immediately to the nearest check post, Rangers helpline 1101 or WhatsApp number 03479001111. Identity of the informer shall be kept confidential. 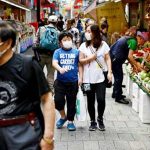 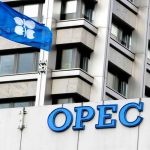 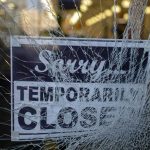 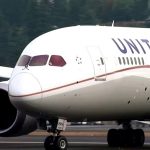 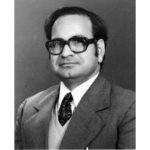 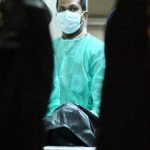 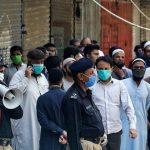 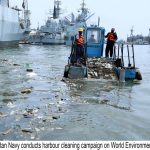 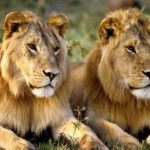 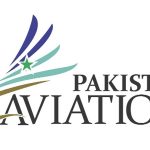 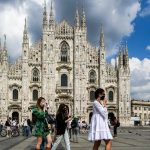 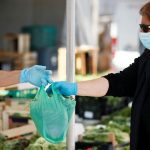 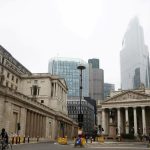 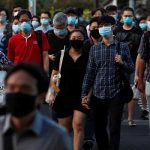 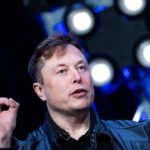 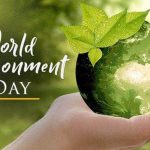