There is a common saying that “every element of the universe works to unite you with the thing you desire the most”. Words hold power but not enough power to turn fiction into reality. Actions are the only element that leads you to the thing you most desire. 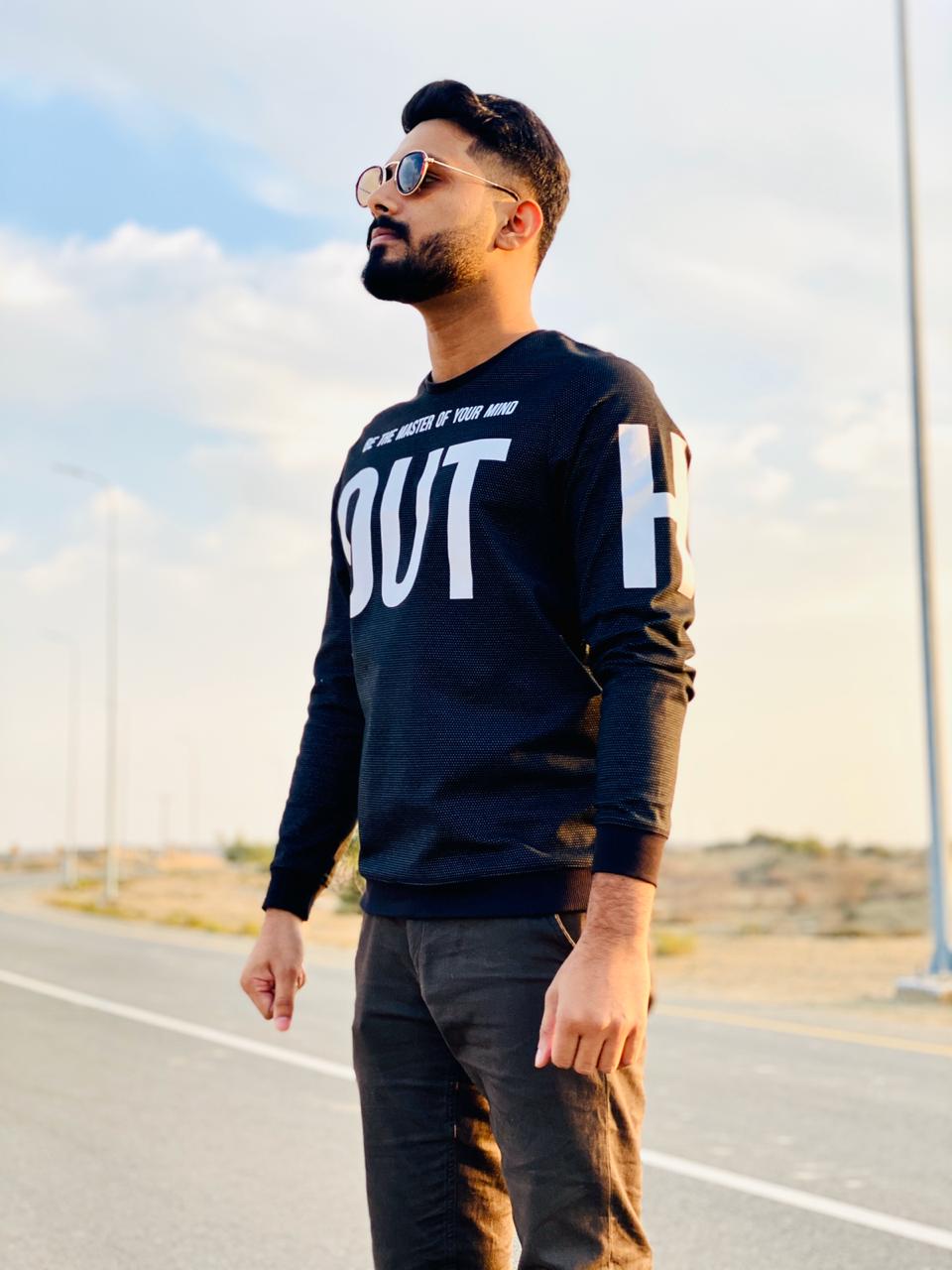 The only power that halts your success is within you.

A young Pakistani boy who appeared as moderate as you and I, and less moderate and rising in academics was desperate to walk on a path unknown. The path he wanted to pursue was perceived as entertainment you opt for with no money and in the comforts of home.

The young boy, who we call Abdullah Asim had a passion for something, of which paths were unknown. There were no TED talks for such a path and even if there were, our young boy certainly didn’t have access to it.

Abdullah had passion but he didn’t have the resources or support from the family. The boy overcame his first obstacle of experience by working hard and with dedication at his neighbors’ house. Abdullah Asimhad a passion for the internet. He was attracted to the mind, creatives, and strategies behind the regulating stories on the internet that attracted millions of viewers and users.

Abdullah Asim was only in 8th grade of school when he reached his first milestone. Earning 7700 Rupees through his so-called ‘internet hobby’ at the age of 14 was an impressive deal but not impressive enough for the people around to applaud and motivate him.

Struggles make your mind age faster than anything and Abdullah Asim was always in the midst of struggles between his academics and his passion. It was upsetting when his family and relatives trashed his passion under the shadows of useless timepass and deprived him of the resources that could lead his destined path. As he reached 12th grade in his teens he was content with his maturity and his dreams. Even after facing heavy criticism that he would never be able to achieve a complimentary job in society, Abdullah Asimleft education to pursue his dreams and mere foundation of his dreams were his capabilities and passion. He was on his path to becoming a digital marketer.

During his success journey, he had every ounce of criticism and discouragement from people as random as you could pick; something that he didn’t need. Persistence was his only friend. Abdullah Asim worked under tough circumstances and these also included downfall and being financially broke as well. No matter what circumstance, Abdullah Asim believed that creativity creates doors with its own key.

The young boy was now grown up to be a young man encountered many situations and during his rising career, one of the fateful encounters was the people who had criticized him for his dreams yet sought his expertise.

AbdullahAsim took numerous jumps of beliefs and started an organization, Coboot Media. This acquired development, mentality, and inclination in maintaining a business all alone.

Capability is your strongest weapon in the battle of ones worthy. A young boy whose potential was mistaken as a pass time hobby learned that better than many.

Abdullah Asim had now overcome a thousand obstacles emotionally, financially and in any materialistic terms. He walked his career path every step with more strength. The internet scenarios behind the scenes that he imagined how that all happened was his routine reality and business now. He was connected to the top celebrities of Pakistan through his work. The top individuals wanted the best person for social media dealings and Abdullah Asim was the name they all remembered.