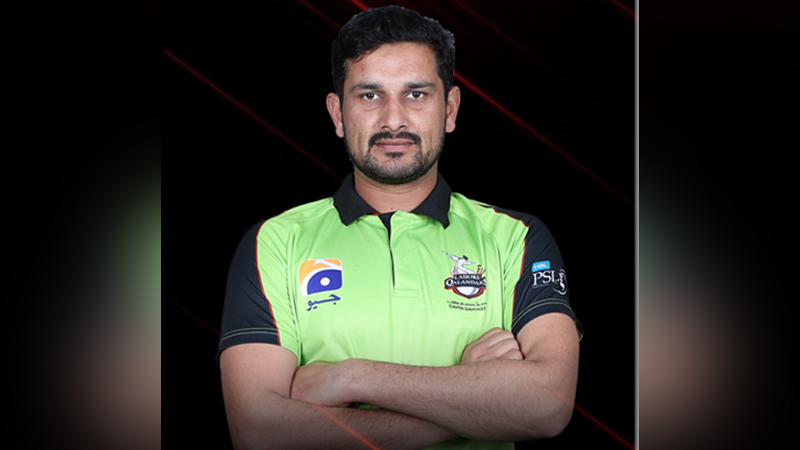 LAHORE: Lahore Qalandars will be hoping for a change of fortune when they take on defending champions Quetta Gladiators in the 16th match of the HBL Pakistan Super League 2020 under Gaddafi Stadium lights on Tuesday (today). Qalandars are winless from three matches to date with their six of the remaining seven fixtures now on home turf and in front of their fans. Their only league match outside Lahore will be against Karachi Kings when they will travel to the National Stadium for the March 12 match, which will be their sixth game. Qalandars’ losing streak had started at the Gaddafi Stadium on February 21 when they lost to Multan Sultans by five wickets, which was followed by a one-wicket loss against Islamabad United two days later at the home of Pakistan cricket. In Rawalpindi on February 28, they ended up on the losing side when Peshawar Zalmi won a 12-over-a-side fixture by 16 runs. This has left Qalandars languishing at the bottom of the six-team points table, with their nearest rivals Karachi Kings sitting on four points with two wins. The top four sides after 30 league matches will progress to the three play-offs, followed by the March 22 final which will be played at the Gaddafi Stadium.

In contrast, Gladiators are occupying second place with six points from five matches. Their wins have been against Islamabad United (twice, by three and five wickets respectively) and Karachi Kings (by five wickets), while they have suffered defeats against Peshawar Zalmi (by six wickets) and Multan Sultans (by 30 runs). Head to head, Gladiators lead Qalandars 5-3. The only time Gladiators won both their league fixtures against Qalandars was in 2017; otherwise the sides have shared spoils. Qalandars coach Aaqib Javed, looking forward to the upcoming matches, said: “We have lost three games because the other sides were better than us at key moments of those matches. Let’s not forget we lost by one-wicket to Islamabad United and a reduced-overs match against Peshawar Zalmi. We have the experience and class in our ranks, and all we need is one strong performance to turn things around. I think the match against Quetta Gladiators provides us that opportunity to regain the confidence, inject some momentum and put our campaign back on track.” 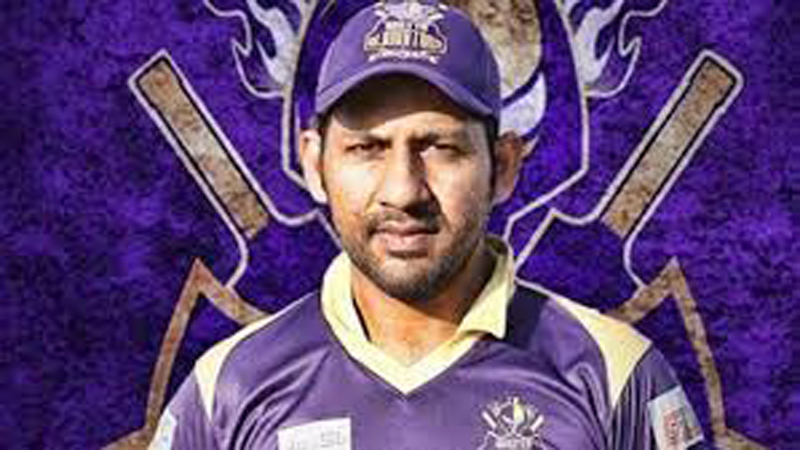 Gladiators’ captain Sarfaraz Ahmed said: “It is good to have collected three wins from five matches, but the critical and crucial phase for us starts now. We now need to win as many matches at the backend of the league matches as possible to secure a place in the top-four. We have a pretty settled side but I still feel we have a little inexperienced though a talented bowling attack as compared to last year. We have a number of options in that department, so it is also a good headache to have. Qalandars is a good side and I will not read too much into their three loses to date. We need to be at the top of our game on Tuesday to overcome them as we have repeatedly seen one over here and there can change a match.”