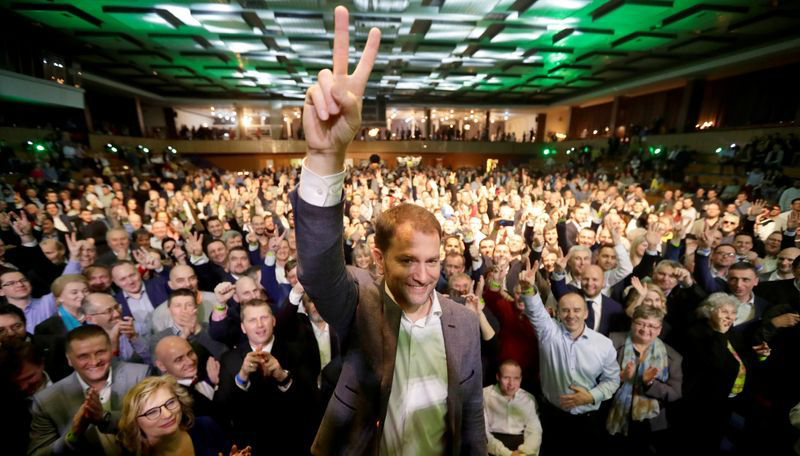 Slovak opposition led by the Ordinary People party (OLANO) won an emphatic victory in the country’s parliamentary election, as voters angry with graft routed the ruling centre-left Smer that has dominated the political scene for over a decade.

Results from 96.16% of voting districts showed on Sunday that OLANO, a politically amorphous, pro-European Union and pro-NATO movement focused on fighting corruption, took 24.95% of the vote, far ahead of the ruling Smer with 18.5%.

Support for OLANO surged in recent weeks, from less than 6% late last year, concentrating a protest vote fed by the murder of an investigative journalist and his fiancée two years ago.

Seats won by other liberal and conservative parties gave OLANO a strong position to lead negotiations to form a new centre-right government.

OLANO leader Igor Matovic has pledged to clean up politics, an ambition encapsulated in his party’s slogan: “Let’s Beat the Mafia Together”.

“We take the result as a request from people who want us to clean up Slovakia. To make Slovakia a just country, where the law applies to everybody regardless if he is rich or poor,” Matovic said after most of the votes were counted.

Matovic said he would reach out to leaders of three other parties – the liberal Freedom and Solidarity, the conservative For the People of former president Andrej Kiska, and the socially conservative, eurosceptic We Are Family – to form an alliance that would have constitutional majority of over 90 seats in the 150-seat parliament.

Prime Minister Peter Pellegrini from Smer acknowledged defeat and said the party’s run in the office, for 12 out of the past 14 years, may be over.

“A probable departure of our party into opposition is not such a surprise,” Pellegrini told reporters.

Smer scored its worst result since 2002. Its nationalist and Hungarian minority allies did not win any seats, the first time in decades that Hungarians will not be represented.

The political shift in the euro zone member state, which has avoided fights with Brussels unlike its central European Visegrad Group neighbours Hungary and Poland, started with the 2018 murder of journalist Jan Kuciak and his fiancée.

An investigation unearthed communications between a businessman now on trial for ordering the hit and politicians and judicial officials. The defendant has denied the charges.

The killing led to the biggest street protests in the post-communist era, forcing Smer leader Robert Fico to resign, though his party held on to power.

Matovic, 46, told Reuters last week he wanted to be a conciliatory voice toward the EU within Visegrad.

The former owner of regional newspapers and a lawmaker since 2010, Matovic calls himself a social conservative and economic liberal but refuses to pin down OLANO on the left-right or liberal-conservative scale.

In the European Parliament, OLANO is aligned with the centre-right European People’s Party.

“I would like to send a positive signal,” Matovic said, adding that he did not want European partners to feel Slovakia was a corrupt place “where journalists and their fiancees are murdered just because someone unearthed corruption”.

He said he would strive for better education for the underprivileged Roma minority, and wanted the Roma, Hungarian and Ruthenian minorities to feel equal. Predictions that the far-right, anti-EU and anti-NATO People’s Party could make strong gains were not borne out and the party won just over 8%. 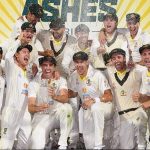 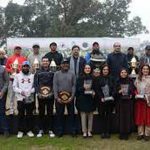 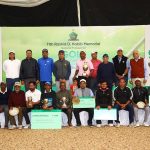