Virus strikes another blow at religious tourism in Iraq 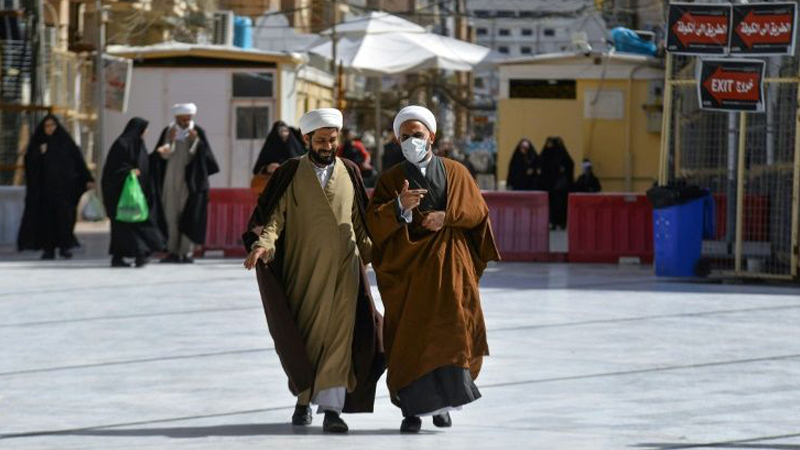 In the southern Shiite holy city of Karbala, hotels have closed and face masks are more common on the street than the full-length black veils worn by female pilgrims.

Visitors are scarce at the golden-domed tomb of Imam Hussein, grandson of the Prophet Mohammed, despite twice-daily visits by health officials to sanitise the site.

Haidar, who sells rosaries and holy soil from the shrine, said his business had already been hit hard since mass anti-government protests broke out in October.

“We haven’t been selling anything because of the lack of visitors from Iran and the Gulf,” he said, rows of colourful beads glistening on the shelf in his shop.

“Now, on top of everything, the coronavirus outbreak happened.”

Millions of Shiite pilgrims, many from neighbouring Iran, visit shrines in Karbala and nearby Najaf every year, especially during the huge annual Arbaeen commemoration.

In “normal” times, income from pilgrims creates jobs for hundreds of thousands of Iraqis and brings in billions of dollars per year, constituting almost the only form of tourism in a country ravaged by decades of conflict.

But Iraq now has five confirmed cases of the COVID-19 virus — all traced to Iran — and visitor numbers are plunging yet further.

The first confirmed case of the virus was an Iranian national studying in a Shiite seminary in Najaf, another shrine city around 150 kilometres (90 miles) south of Baghdad.

The authorities responded by closing the land borders with Iran and banning the entry of foreign nationals travelling from the Islamic republic and other affected countries.

This week, they even took the exceptionally rare step of closing Najaf’s Imam Ali mausoleum.

The site is one of the holiest sites for Shiite Muslims, who flock there to kiss and caress the tomb of the Prophet Mohammed’s son-in-law.

Until October, the city hosted more than 5,000 visitors per day, 85 percent of them Iranians, said Saeb Abu Ghneim, head of the city’s association for hotels and restaurants.

“Najaf had 350 hotels. At least 300 have closed and those that remain open have a five to 10 percent occupancy rate,” he told AFP.

The virus itself has yet to hit Karbala, halfway to Baghdad, but the city has not been spared the fallout.

“No money is coming in. No tourists are coming because of the situation.”

US sanctions against Tehran, the plummeting Iranian rial and tit-for-tat bombings between Washington and Iran on Iraqi soil had forced cash-strapped pilgrims to stay home.

Ahead of the Arbaeen commemoration in October, Iraq had scrapped visa fees for cash-strapped Iranian nationals to boost their numbers.

“There have been demonstrations and violence, American sanctions against Iran, the devaluation of the Iranian rial,” Najaf official Abu Ghneim said.

“Just when tourism just started to pick up again, we had a case of an Iranian infected with coronavirus.”

Fear of the virus has left Najaf’s streets deserted and schools closed. The only crowds are in pharmacies, where people flock to buy disinfectants and medical masks.

In the street leading to the Imam Ali shrine, waiters stood outside restaurants, eagerly trying to convince a few passing pilgrims to come inside. “It’s fresh, it’s fresh!” one of them shouted.

A Najaf resident said the same street had been packed with pilgrims before the protests, with restaurants full and waiters scrambling to take never-ending orders.

For Shiite cleric Fadel al-Bdeiri, the tourism downturn is a sign that Iraq should wean itself off Iranian dependance.

“The Iraqi community, especially in Najaf, pinned great hopes on Iran, so they opened hotels for Iranians and didn’t buy any goods except from Iran”, he told AFP.

But the rupture in trade and travel between the two countries has shattered Najaf’s economy, he said.

“Iraqis thought that Iranians would stay forever… this was a mistake.” 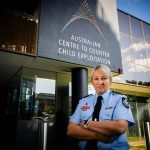