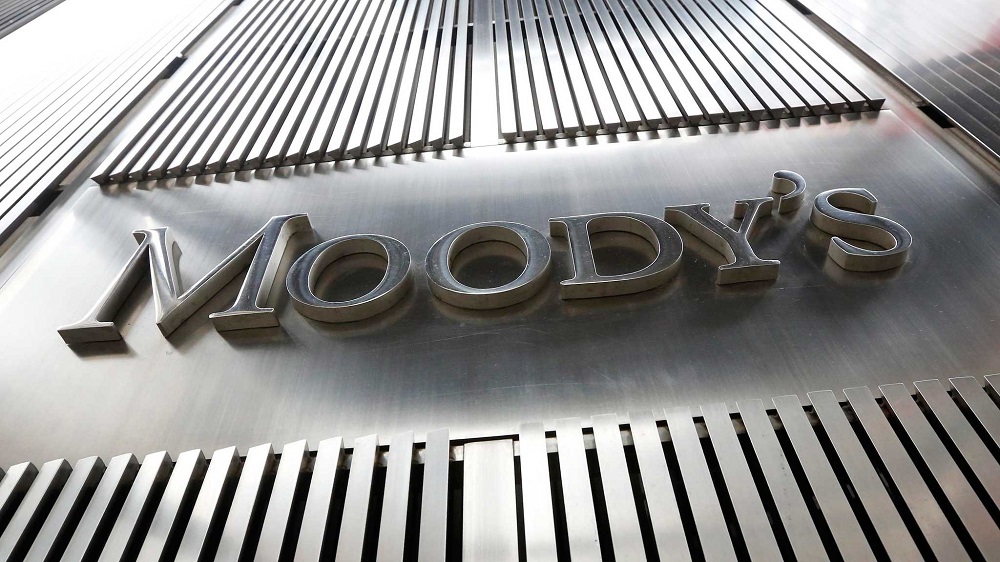 Moody’s releases a report which stresses that Pakistan’s continued presence on list of jurisdictions under increased monitoring could be credit negative for its banks.

The report stated that, on 21 February, the Financial Action Task Force (FATF), an inter-governmental body tasked with setting global framework requirements around anti-money-laundering, counterterrorist financing and other related threats to the international financial system, announced that Pakistan (B3 stable) would remain on its list of jurisdictions under increased monitoring, along with 17 other countries, after failing to complete a June 2018 action plan by the assigned deadlines.

The announcement is credit negative for Pakistani banks, noted Moody’s because it raises questions about potential additional restrictions relating to banks’ foreign-currency clearing services, as well as their foreign operations.

Banks’ profitability risks being constrained as a result of increased compliance and operational costs.

Pakistan, which has been presenting its progress to FATF every four months since the agreement of the action plan, will remain on the list until at least June 2020, when the next evaluation will take place.

The credit rating agency further stated that the FATF has warned that it will urge member countries to increase their attention when conducting business transactions with Pakistan if the country’s government, regulatory body and other stakeholders of the financial system fail to complete the action plan, which emphasizes combating terrorist financing, by June 2020.

”Should they fail to do so, international financial institutions could curtail their interactions with Pakistani banks and other financial companies, including terminating correspondent banking relationships.

This, in turn, will further constrain banks’ ability to generate business and result in higher compliance costs.” maintained Moody’s.

Access to foreign-currency clearing transactions, typically conducted through international correspondent banking relationships, is crucial for Pakistani banks because it allows them to process cross-border payments for clients, noted Moody’s.

Moody’s noted that clearing in US dollars is particularly important given Pakistan’s high import and export economic activity, as well as the fact that a large proportion of international payments are made in this currency.

That said, this risk has so far not crystallized in the jurisdictions that have been placed on the increased monitoring list.

A number of domestic banks with foreign operations have been subject to investigations relating to anti-money-laundering/counterterrorist financing issues that have resulted in penalties, higher compliance costs and, in some cases, the removal of overseas licenses.

“Among the banks Moody’s rate, the US authorities in 2017 investigated Habib Bank Ltd. (Caa1 stable, caa11) over deficiencies in its risk management framework and violations of anti-money-laundering regulations.

The bank consented to pay a penalty of $225 million, surrender its US banking licenses and close its New York branch by the end of March 2020,” the report added.

Similarly, United Bank Ltd. (Caa1 stable, b3) wound down its US operations last year, in part as a result of an investigation by the US authorities that identified weak compliance with global anti-money laundering/counterterrorist financing standards.

The FATF returned Pakistan to its list of  “jurisdictions under increased monitoring” in June 2018, at which time the government committed to an action plan based on FATF’s recommendations around technical compliance and effectiveness.

Among the areas of FATF’s focus is the availability of tools and the timing required for identifying violations;

Law-enforcement capabilities and the appropriateness and timeliness of remedial actions such as sanctions and the deprivation of resources;

Law enforcement and other authorities; and increasing the control

Surveillance of cross-border transactions through physical and electronic means.

The final deadline for the completion of the June 2018 action plan has been extended further to June 2020. As of February 2020, Pakistan has largely increased its compliance with 14 of the 27 identified areas, although the overall anti-money-laundering/ counterterrorist financing framework remains below global standards.

Moody’s stated that compliance with the remaining 13 action points has also progressed at varying degrees, according to FATF.

Because the list of remaining actions has narrowed, the State Bank of Pakistan has expressed its confidence about Pakistan exiting the grey list in June 2020.