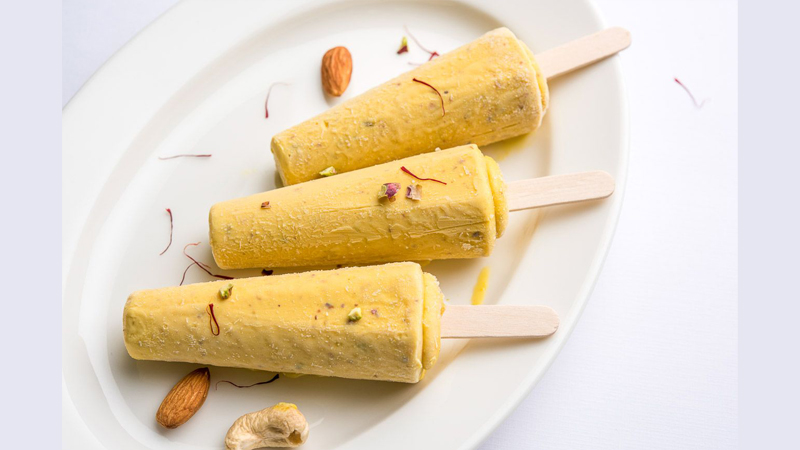 Cricket stars had two rest days as PSL 5 action will shift to Multan from Wednesday. The Karachi Kings squad headed to a restaurant in Karachi to enjoy some delicious local food.

Apart from the local cricketers, their foreign players who were in attendance include Chris Jordan, Cameron Delport and others.

Earlier, the English pacer shared his love for biryani in an interview saying he always go for it due to the spices it offers.

Apart from the local cricketers, their foreign players who were in attendance included Chris Jordan, Cameron Delport and others

The United players were spotted at a famous restaurant near Saidfpur in the capital for their team dinner. They enjoyed a pleasant evening with scrumptious local food.

“Our foreigners had a great time at dinner. Loved the desi food especially the kulfi,” shared Islamabad United.

Their foreign players including Luke Ronchi, Colin Munroe, Phil Salt, Colin Ingram and Dawid Malan seem to be enjoying their time in Pakistan.

Multan Sultans took on Peshawar Zalmi at the Multan Cricket Stadium on Wednesday.