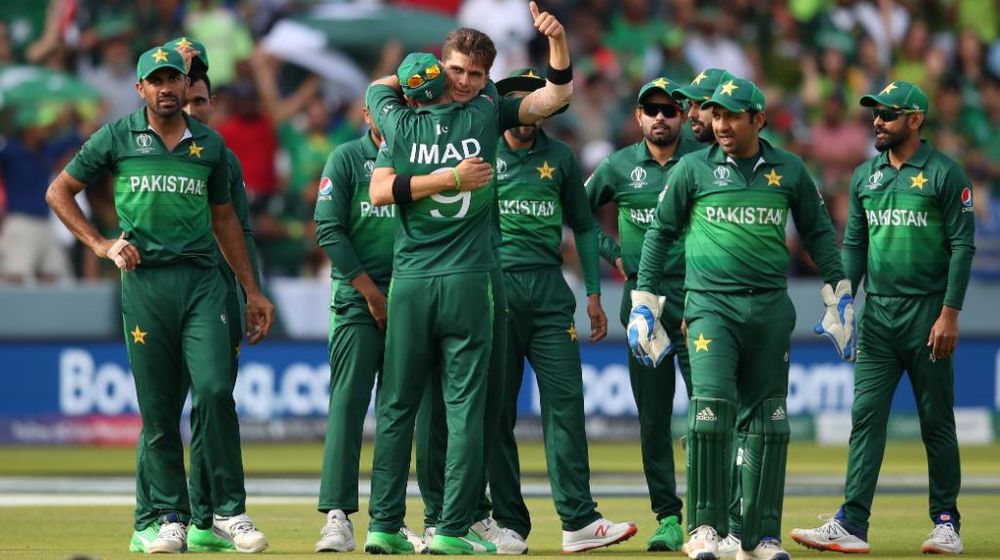 Cricket fans might see Faf du Plessis and Virat Kohli leading the way when World XI takes on Asia XI in a two-match T20 series in Bangladesh next month.

The series, scheduled to commemorate the birth centenary of Bangladesh’s founding father, Sheikh Mujibur Rahman, will see cricket stars from across the world in action.

The matches will be played on March 18 and 21 at the Sher-e-Bangla National Cricket Stadium, Dhaka.

However, the action-packed series will feel a bit dull in the absence of players from Pakistan, the No. 1 T20 side. The word was that Pakistan’s white-ball captain and top T20 batsman, Babar Azam, and seasoned all-rounder, Shoaib Malik, will be part of the Asian squad.

It later turned out that no Pakistani player was included when the BCB president, Nazmul Hassan, announced the squad in Dhaka. The rumor had it that it was because of the tensed relations between Pakistan and India; however, Pakistan Cricket Board (PCB) discarded the notion.

A PCB spokesperson confirmed that it was not the Pak-India rivalry but the packed schedule of the ongoing Pakistan Super League (PSL), which concludes on March 22.

The T20Is between World XI and Asia XI were scheduled from March 16-20 (tentative dates), while the PSL 2020 is likely to end on March 22. Since the dates of both the series couldn’t be changed, we offered our regrets to the BCB, both verbally and in writing, which they understood and accepted.