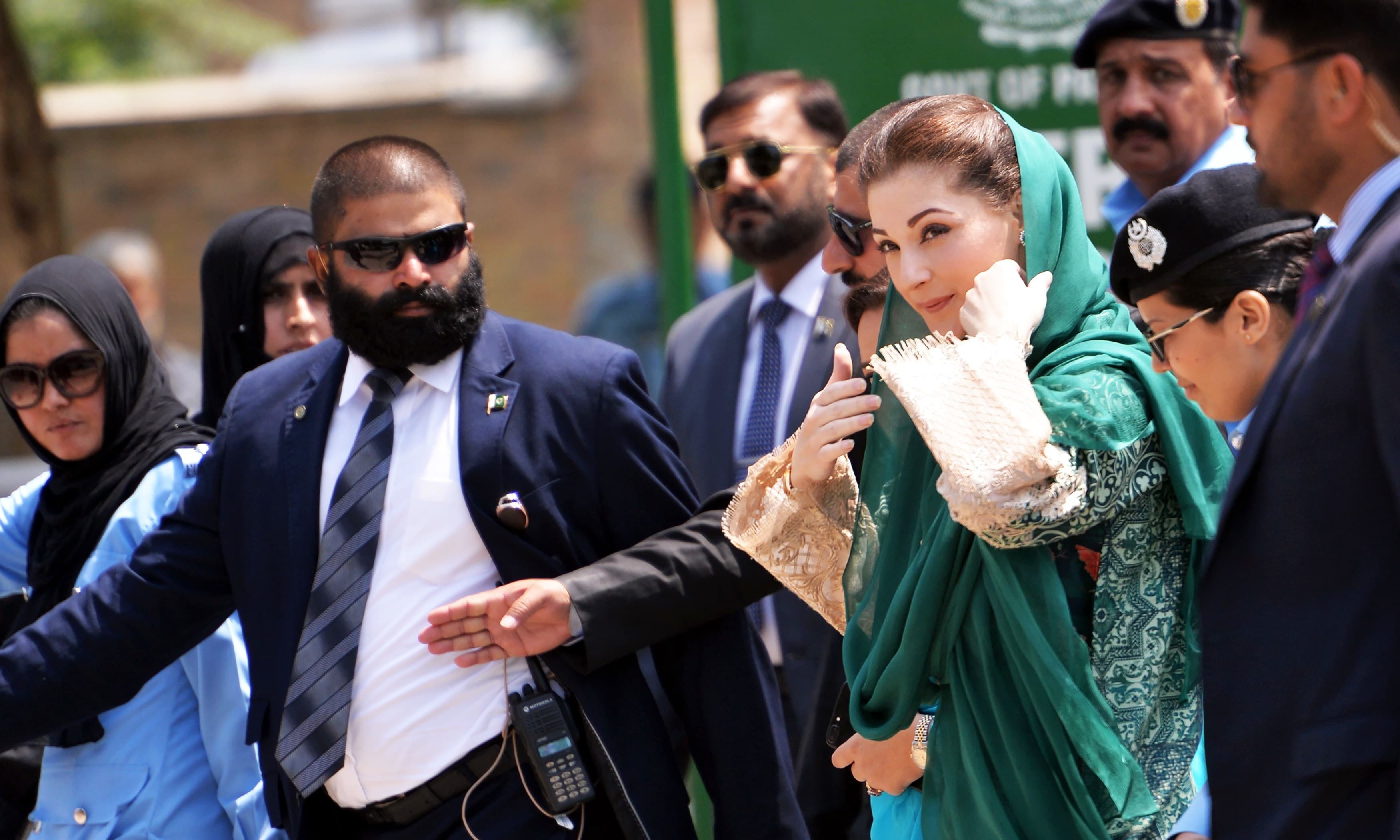 A two-member bench of LHC, headed by Justice Ali Baqar Najafi, will hear the petition filed by Maryam Nawaz in which she requested the court to direct the federal government to lift her name from the ECL so she could travel abroad to look after her ailing father.

Maryam Nawaz had filed the miscellaneous petition through her lawyer, Amjad Pervez, requesting the court to grant her permission to go abroad to see her ailing father Nawaz Sharif. The medical reports of Nawaz Sharif were made a part of the plea.

In her petition, Ms Nawaz contended that it was a known fact that her father was allowed to go abroad on account of his critical health condition.

In its reply, the NAB had opposed the petition and return of passport to Ms Nawaz, which she had surrendered to the court when the post-arrest bail was granted to her in Chaudhry Sugar Mills case.

The bureau argued that an appeal by Ms Nawaz against her sentence in a reference was fixed before the Islamabad High Court after the vacation for which personal appearance of the appellant was necessary.

Notably, the federal cabinet has already declined a representation of Ms Nawaz about permission to go abroad.

In this regard, earlier, former Punjab Minister Rana Sanaullah said that the government should remove Maryam’s name from the ECL so she could meet her ailing father. She should be allowed to visit as it was her right, he added.