Scotland is set to be the first country in the world to make period products free to all. 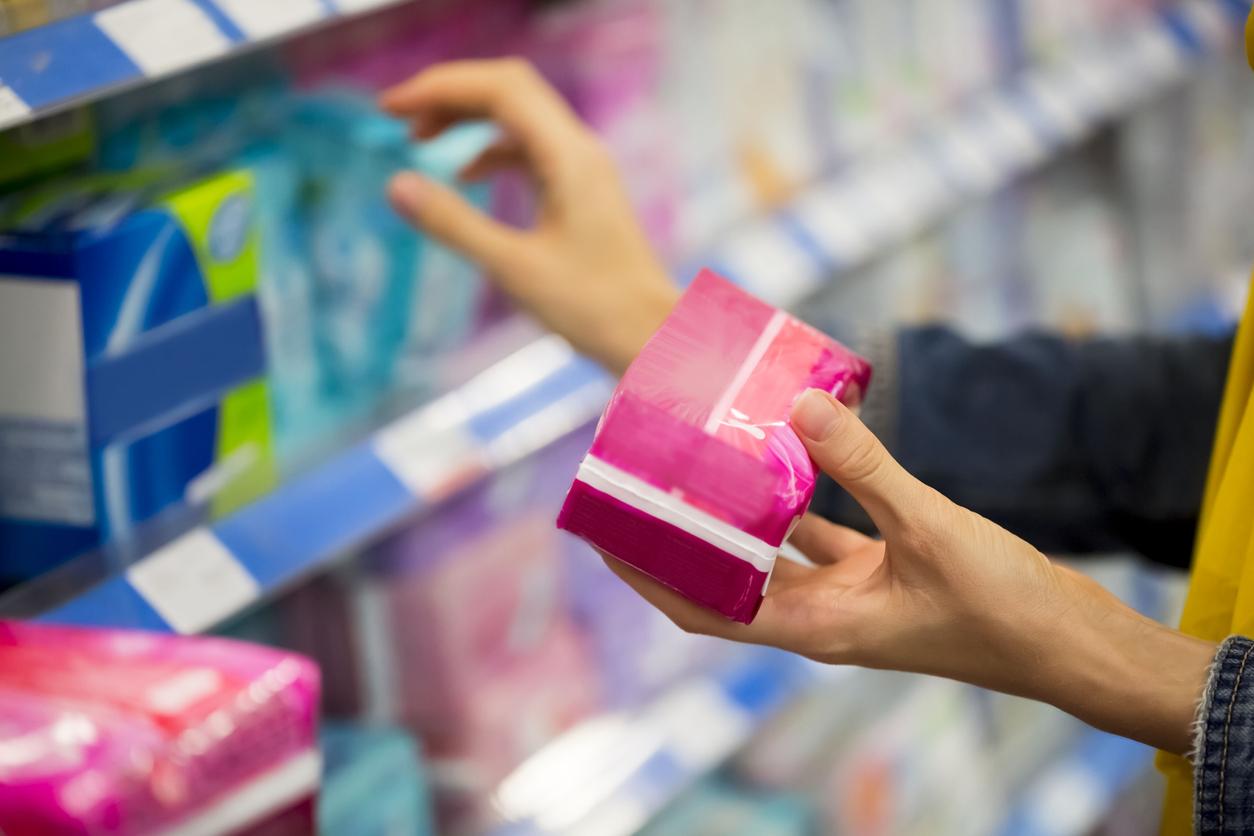 Scottish MPs have backed plans to make products such as tampons and sanitary pads free at designated public places such as community centres, youth clubs and pharmacies.

The plan passed its first vote in the devolved Scottish Parliament.

The Period Products (Free Provision) Scotland Bill was proposed by Scottish MP Monica Lennon, who first submitted a draft proposal in 2017. The annual cost is expected to be around 24.1 million pounds ($47.5 million).

During the debate, the bill’s proposer Monica Lennon said passing it would be a “milestone moment for normalising menstruation in Scotland and sending out that real signal to people in this country about how seriously parliament takes gender equality.”

Fellow lawmaker Alison Johnstone asked: “Why is it in 2020 that toilet paper is seen as a necessity but period products aren’t? Being financially penalised for a natural bodily function is not equitable or just.”

In 2018, Scotland became the first country in the world to provide free sanitary products in schools, colleges and universities.

The new legislation would put a legal obligation on the government to provide free sanitary products to “everyone in Scotland who needs to use period products” with councils and other “public-facing bodies” required to provide sanitary towels and tampons.

Earlier this year, the British government introduced a scheme to provide free period products for all education organisations in England.