‘Bhoot: Part One — The Haunted Ship’ flops at the box office 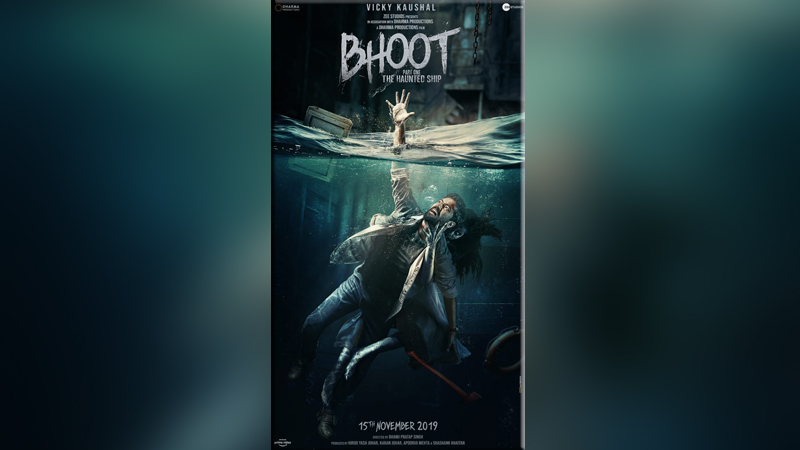 Vicky Kaushal’s ‘Bhoot: Part One – The Haunted Ship’ has failed to impress the cine-goers, as a result of which, the earnings have been low.

In four days of its run at the box office, the film has earned Rs 18.68 crore, reported trade analyst Taran Adarsh. On the opening day, ‘Bhoot’ minted Rs 5.10 crore, over the weekend, it earned close to Rs 11 crore and Monday’s collections went down to Rs 2.32 crore.

‘Bhoot’ opened to mixed reviews by the critics. Expectations were high from Vicky Kaushal, whose last film ‘Uri: The Surgical Strike’ impressed one and all and also fetched him a National Award.

‘Bhoot: Part One – The Haunted Ship’ follows a couple on an abandoned ship lying static on a beach. It is based on a true incident that took place in Mumbai. Bhumi Pednekar and Ashutosh Rana star in pivotal roles in the film. It has been directed by Bhanu Pratap Singh and co-produced by Karan Johar.