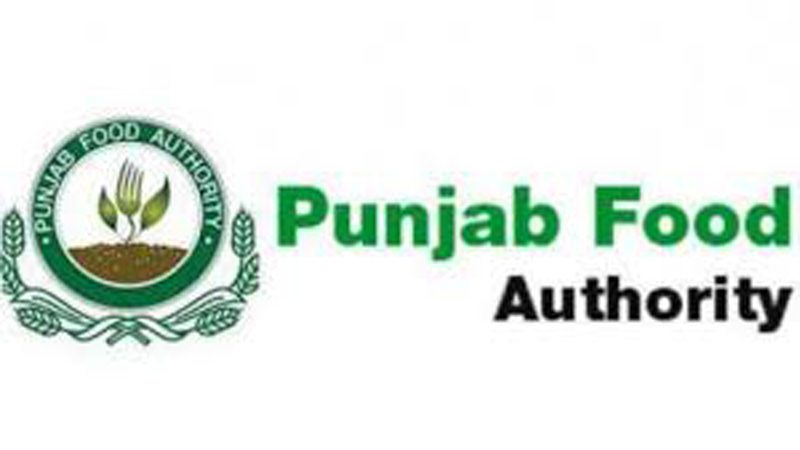 The Punjab Food Authority (PFA) carried out a crackdown on adulterated milk and disposed of 28,500 litres of chemically contaminated milk by placing screening pickets at the entry and exit points of the provincial metropolis on Tuesday. PFA Director General Irfan Memon had visited the different sites of the Lahore to inspect the filed performance of dairy safety teams. He said that teams examined 40,000 litres milk being carried on 11 milk vehicles from different areas of Punjab. He said that adulterated milk was preserved in stinky and rusty tankers. “Adulterated milk was disposed of over proved contamination of water, urea and formalin,” he said, adding that hazardous powder and other chemicals were used to enhance the thickness and quantity of milk. He further said that dairy safety teams inspect milk vehicles on a daily basis, while the crackdown is being continued against adulterators according to the vision of Prime Minister Imran Khan. The director general said that the provision of adulterated-free food is an utmost priority of the Punjab Food Authority. On the other hand, PFA has sealed 20 food points including general stores, production units, warehouses and sweets shops. Besides, authority has penalized dozens of food business operators with hefty fines in a daylong operation.

According to details, PFA sealed two Karyana stores in Bahawalpur due to selling adulterated spices and expired items, as well as poor storage system. The authority also shut down Umer Rafiq Store in Bahawalnagar, Shalimar Store in Muzaffargarh and Waqas Store in DG Khan. A meat safety team of PFA sealed Arshad Chicken Shop for not adopting cone slaughtering system and not having medical certificates.

In Rawalpindi, PFA has sealed Yaqoob and Hafeez Stores in different raids over violation of the rules of Act. Further, the team closed down Jholay Laal Beef Shop and Shehroz Enterprise’s godown due to the presence of rats, an abundance of insects and stinky environment. PFA Attock dairy safety team shut down Naveed Milk Shop for failing to meet food safety standards. The authority also imposed emergency prohibition orders on two FBOs.

An enforcement team raided Safeer Karyana Store in Gujranwala and sealed it over the presence of washroom in the production area, non-compliance of instructions and for selling adulterated spices. In Narrowal, PFA has stopped the production of Mian Traders by serving emergency prohibition order.

The authority sealed production unit of Asad Food in Faisalabad over failure to produce an agreement with biodiesel company, unavailability of record and poor cleanliness arrangements. PFA Jhang team shut down Al-Hafiz Mirch Store for selling tainted red chilli and loose powder. In Toba Tak Singh, Madina Atta Chaki (grinding unit) was sealed by PFA over adulteration. The authority also registered an FIR against the owner of the unit in the respective police station. PFA Sargodha team sealed Saqlain Khoaya unit for using skimmed milk in the preparation of khoya. The provincial food regulatory body also closed down two food points over the production of adulterated gram flour and unhygienic conditions.