No Pakistani in Asia XI set to face World XI 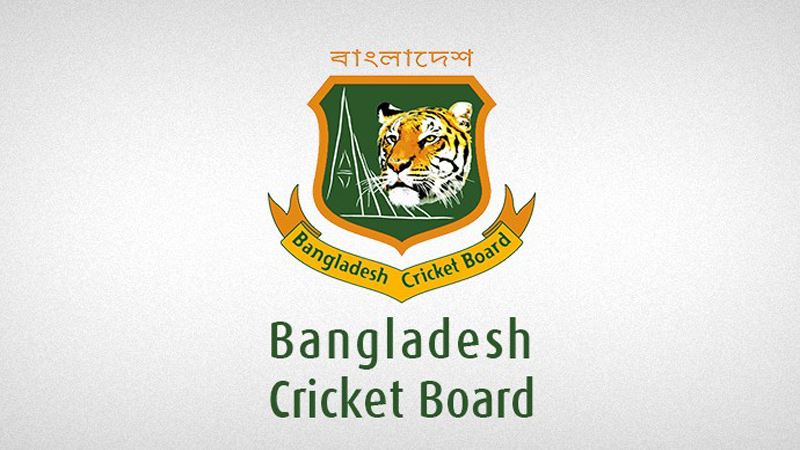 No Pakistan player has been added to the Asia XI squad, after the Bangladesh Cricket Board (BCB) announced the side on Tuesday, who are scheduled to face the World XI side for two T20s in March to commemorate the birth centenary of the founder of the country Sheikh MujiburRahman. BCB President Nazmul Hassan had earlier stated that they were looking for the ‘best current cricketers’ for the sides. However no player from Pakistan was named in the squad. The announced Asia XI squad has a packed roster comprising of different Asian countries such as India, Bangladesh, Afghanistan, Sri Lanka and Nepal. India’s batsmen KL Rahul, ShikharDhawan, ViratKohli, Rishabh Pant along with fast-bowler Mohammad Shami and spinner KuldeepYadav were named in the Asia XI side.

Batsmen TamimIqbal, Liton Das, Mushfiqur Rahim along with fast-bowler MustafizurRahman have been selected from Bangladesh. Two players each from Afghanistan and Sri Lanka were selected. Spinner Rashid Khan and MujeeburRahman from Afghanistan will be featuring in the team while all-rounder ThisaraPerera and fast-bowler LasithMalinga are the players selected from Sri Lanka. Nepal will also have a presence in the Asia XI in the form of spinner SandeepLamichhane. Meanwhile the World XI squad includes the likes of West Indies’ Chris Gayle, England’s Alex Hales and South Africa’s Faf du Plessis as few of the prominent names. The matches, which will be played in Bangladesh, have been given the official status by the International Cricket Council (ICC).