Trump again offers to mediate between India and Pakistan 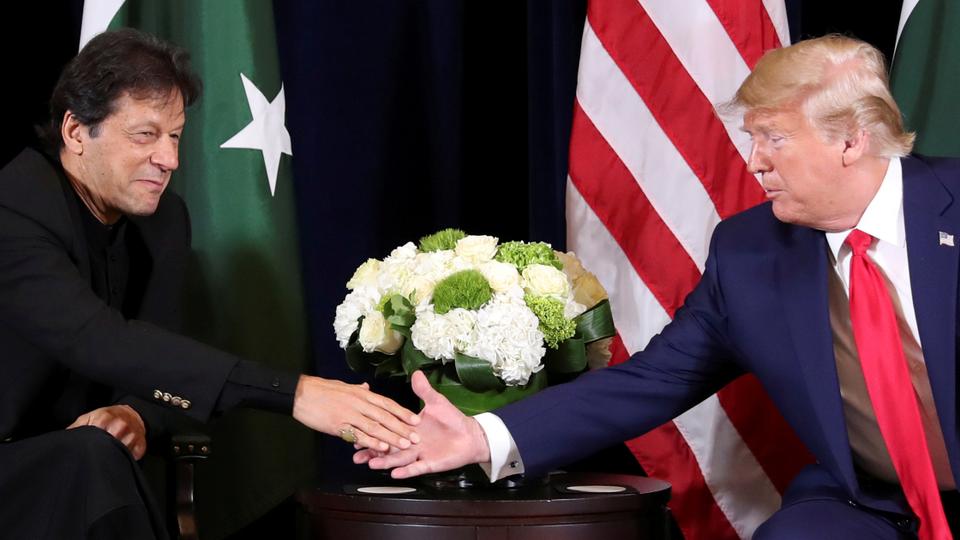 NEW DELHI: US President Donald Trump on Tuesday reiterated his offer to mediate between India and Pakistan to resolve tensions, saying that the two countries had been working on Kashmir for a long time.

During a press conference in New Delhi on Day 2 of his India visit, Donald Trump was asked what he thinks about the cross-border that India faces from Pakistan. To this he said he discussed the issue of terrorism with PM Modi during his talks with him.

The US president was asked by an Indian journalist what his strategy is on terrorism coming from Pakistan to India. Trump gave a neutral, but positive response saying that he spoke “at length” about Pakistan and terrorism in his meeting with Modi and his administration.

The US president said that he had good relations with Prime Minister Imran Khan and once again.

In response to a question, Trump said that he and Modi “talked a lot about Pakistan”.