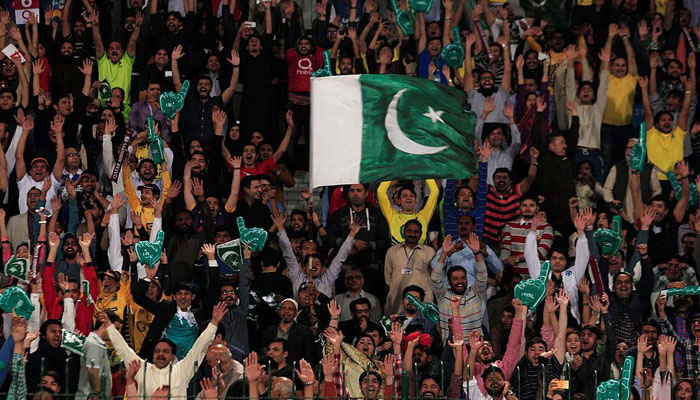 These two matches will mark the first instance of these two cities hosting the HBL PSL.

A total of 11 matches will be shared between the two cities with Multan Cricket Stadium set to host three; Rawalpindi Cricket Stadium will stage eight matches. Batsmen and bowlers from both home and away sides are excited to take their guards and mark their runs ups at the two venues.

The stadium in Multan has so far hosted five Tests and seven ODIs. The first-ever match at the venue was played in August 2001; Pakistan defeated Bangladesh by an innings and 264 runs in the longest format of the game.

Rawalpindi Cricket Stadium has so far staged 10 Tests and 23 ODIs. The first international match here was an ODI between Pakistan and Sri Lanka which the hosts won by 117 runs.

Both venues are yet to stage a T20I; however they have played host to multiple National T20 tournaments.

Pakistan stars representing the two home sides Multan Sultans (Shahid Afridi and Shan Masood) and Islamabad United (Faheem Ashraf and Asif Ali) have their hopes pinned on full attendances at both venues for what should be an incredible celebration of cricket in the cricket-mad cities.

Multan Sultans all-rounder Shahid Afridi said on Tuesday : “Multan Sultans will play their HBL PSL matches for the first time in front of their home crowd. I am hopeful of seeing a full stadium as Multan fans are passionate about the game. I am focusing on a great all-round performance in the tournament. I hope to entertain the Multan fans both with my batting and leg-spin bowling.”

Multan Sultan captain Shan Masood said: “HBL PSL coming to Pakistan in its entirety is a big moment for all of us. What makes this occasion even better is that we are not confined to Karachi and Lahore anymore, matches being staged in Multan and Rawalpindi is a great development indeed.

“I am keen to play in front of Multan’s home crowd as the support for the Sultans would be great at the venue. There is a galaxy of local and international stars at the HBL PSL, I am sure people of Multan will turn-up in big numbers for the three games.”

Islamabad United all-rounder Faheem Ashraf said: “I was not in the playing eleven in the Test against Bangladesh at the Pindi Cricket Stadium yet I thoroughly enjoyed the passion of the cricket fans from the boundary line who had thronged the stadium. Those were unforgettable moments for me.

“For the first time HBL PSL matches are being staged in Rawalpindi, I am sure, the stadium will be packed to capacity; all eight matches I feel should be full houses.”

Islamabad United batsman Asif Ali said: “Pindi Cricket Stadium is Islamabad United’s home ground. I intend to entertain the fans here with some big hits. My wish would be to win games for my team at our home ground and give the fans their money’s worth by putting in some big performances that not only entertain but also get us over the line.”

HBL PSL 2020 would be staged in Karachi, Lahore, Rawalpindi and Multan from 20 February to 22 March, the tournament final will be played at the Gaddafi Stadium, Lahore.

The tickets for the tournament are available online on www.yayvo.com tickets can also be purchased from TCS Express Centers across the country.