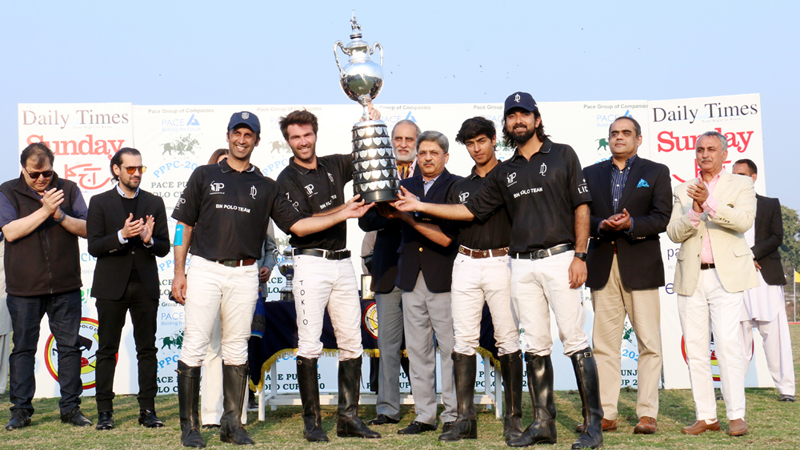 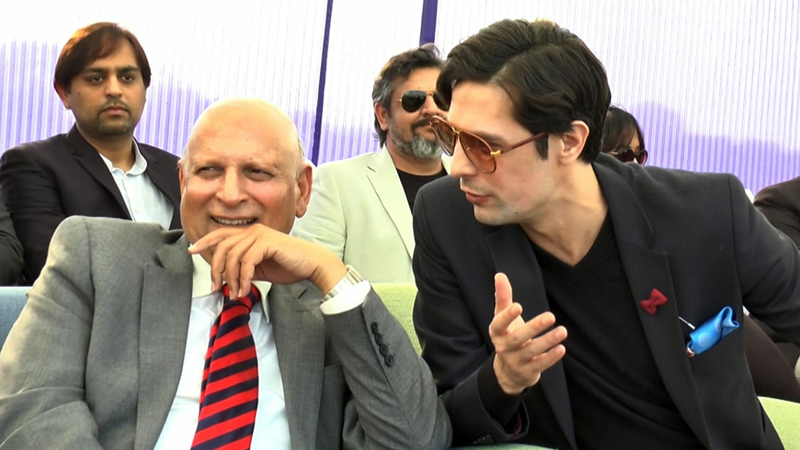 All the participating sides displayed high-quality polo skills and techniques throughout the event and the two performing teams breezed into the main final, where BN Team played comparatively better game and lifted the winners’ trophy. 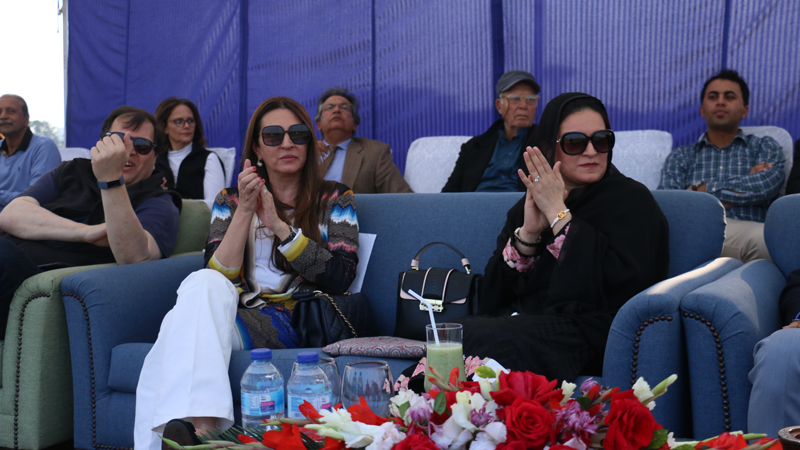 Juan Maria Ruiz emerged as hero of the day as he hammered a hat-trick of goals in BN Team’s title triumph. Saqib Khan Khakwani and Raja Mikael Sami were the other two key contributors from the winning side as both converted one goal each. Nicholas A Recaite thrashed in all the three goals from PBG Risala. Meanwhile in the subsidiary final, Pebble Breaker edged out Olympia-Technimen by 6-5½. From Pebble Breaker, Ahmed Ali Tiwana and Juan Cruz Losada played superb polo and contributed with three goals each. From Olympia-Technimen, which had one and a half goal handicap advantage, Hissam Ali Hyder though played well and hammered a hat-trick of goals and Abdul Rehman Monnoo struck one, but their efforts were futile in the end as they lost the final 5½-6.

Tune into our web site dailytimes.com.pk for more pics and videos from the event