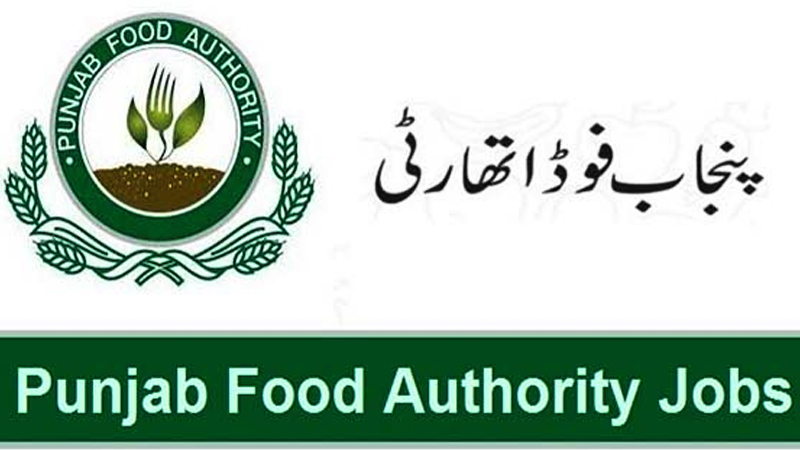 The Punjab Food Authority (PFA) has disposed of 15,000 litres of substandard milk after sealing three food businesses, including two dairy units and an ice factory, while carrying out a grand operation to control the supply of adulterated milk in Punjab.

The dairy safety teams (DSTs) have inspected 49,000 litres milk by placing screening pickets round-the-clock in Sargodha and Mandi Bhauddin. The authority has disposed of 10,000 litres tainted milk in DG and 5,000 milk in Sargodha.

PFA Director General Irfan Memon said that team inspected dairy farms, ice factories and milk supplying vehicles during the crackdown. He said that milk was discarded due to having low lactometer reading, proved contamination of harmful chemicals, powder, urea and water which used for increasing the thickness and quantity of milk.

In Mandi Bhauddin, Gondal Dairy and Madina Dairy were sealed for producing adulterated and fake milk. Further, the PFA watchdog team shut down Madina Ice Factory for storing fake milk in ice blocks in the name of ice. The authority also registered a case against the accused on account of adulteration. He further said that the use of tainted milk adulterated is posing a threat to the users’ health epically children. He said that PFA’s teams are inspected milk carrier vehicles daily.