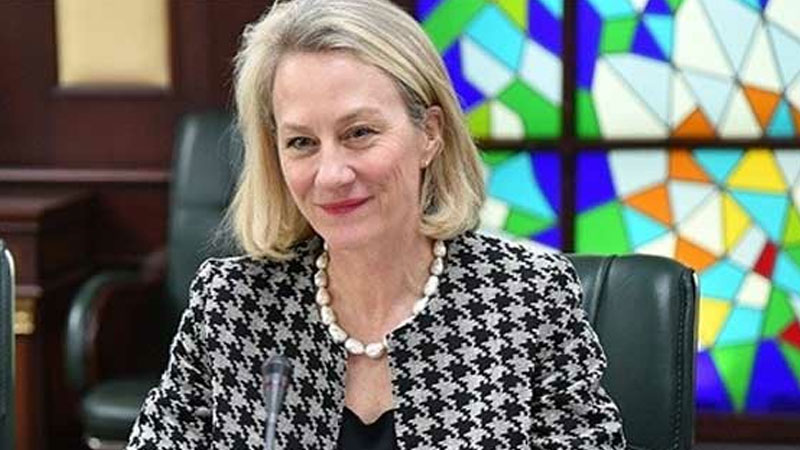 “Sports can be an effective tool to build bridges and strengthen people-to-people ties,” noted the American diplomat in a tweet shared by the State Department’s Bureau for South and Central Asian Affairs.

The diplomat also wished the best of luck to all the competing teams in the tournament.

Four freestyle wrestlers from Pakistan reached New Delhi on February 18 to compete in the Asian Championship after they were granted a visa by the Indian mission in Islamabad.

The Pakistani wrestling contingent is the first team from across the Wagah border to travel to India for a sporting event after the Pulwama attack in February last year.

They are being accompanied by two officials from the country.