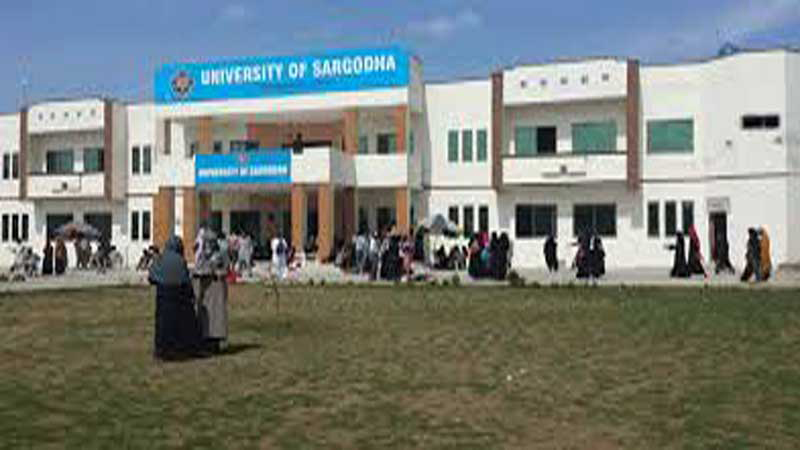 The Sargodha University got featured in Times Higher Education (THE) Emerging Economies University Ranking for the first time by securing a position among top 501+ universities, according to the latest rankings issued by THE.

The ranking was based on 13 performance indicators, including teaching, research, knowledge transfer, and international outlook, but the weightings were different to reflect the development priorities of universities in emerging economies.

Tsinghua University of China ranked at one while Peking University and Zhejiang University, China, were placed at numbers two and three, respectively. Universities from Russia, Taiwan, and South Africa were also featured in the top 10.

From Pakistan, 14 universities qualified for THE Ranking 2020. The Quaid-i-Azam University came at the top, ranked at 85th position amongst the world’s top universities.

Established in 2002, the University has made significant progress in its academic profile in recent years due to progressive reforms being pursued by its current administration to meet the performance indicators of both the leading international ranking agencies, THE and QS.

Since 2017, Sargodha University has made incremental progress in quality teaching, productive research, knowledge sharing, and global outlook, whose outcome was reflected in its steady annual performance in the two premier ranking agencies of the world.