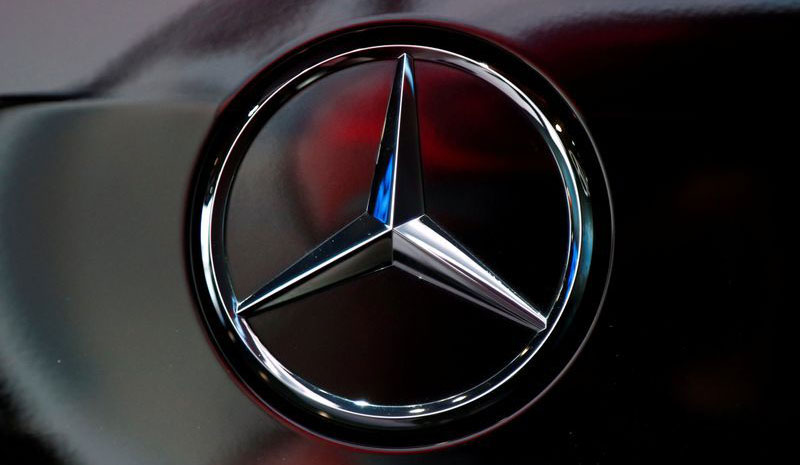 German authorities will “likely” discover software rigging the level of diesel emissions in Mercedes-Benz cars other than those already sanctioned, the Daimler group warned on Friday. Daimler stands accused of hiding the fact that it was using illegal software in diesel cars to cheat emissions tests. “It is likely that in the course of the ongoing and/or further investigations KBA (Federal Motor Transport Authority) will issue additional administrative orders holding that other Mercedes-Benz diesel vehicles are also equipped with impermissible defeat devices,” the manufacturer wrote in its annual report. KBA has already ordered the recall of nearly a million Mercedes cars. The manufacturer disputes the illegality of the “engine management functions” under the spotlight but at the end of September agreed to pay a fine of 870 million euros ($944 million) for selling non-compliant vehicles. Faced with the threat of new recalls, the manufacturer has suspended the sale of certain models “as a precaution”. Total charges of 5.5 billion euros from dieselgate, which began with Volkswagen in 2015, and a mass recall of vehicles fitted with faulty airbags from supplier Takata contributed to net earnings slumping by 64 percent to 2.7 billion euros ($2.9 billion) last year.