Pakistan Tehreek-e-Insaf (PTI) is scheduled to host a grand organizational convention tomorrow under the Minar-e-Pakistan. 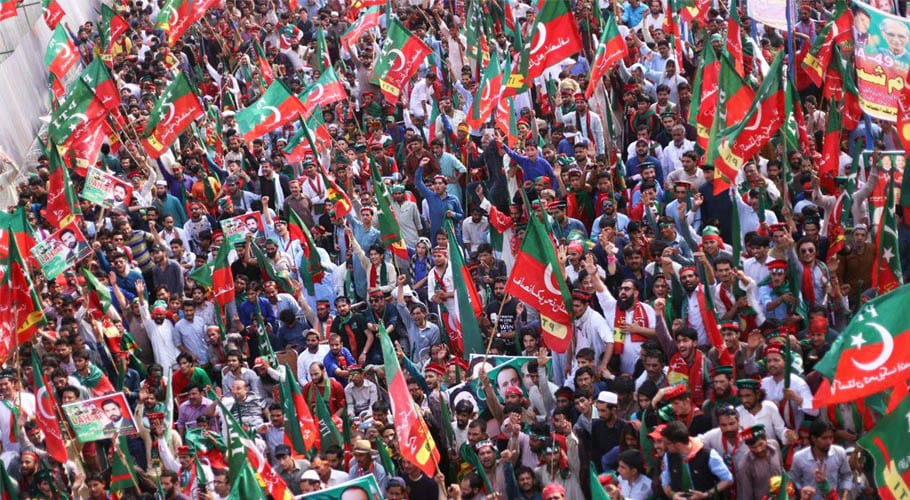 Preparations have been completed at the union council level.  The PTI chief organizer Saifullah Khan Niazi will address the convention. The gathering will only include the part members.

A large number of activists and officials will gather at the venue from the dimensions of the Northern Punjab Region.

The spokesman said the party planned to hold similar conventions in other parts of the country after completion of the reorganisation process in line with the new constitution of the party finalised last year.

Under the new constitution, uniformity had been brought in the structure of the party. Previously, the presidents had the powers to make decisions, but under the new system, the committees would be formed at all levels for decision-making and devising policies.

The PTI expects to hold intra-party elections under the new constitution next year.

Ijaz Ahmad Chaudhry said that after completing the organizational structure of the PTI, we would move on to the next goals. In Lahore, the gathering would be grand under the shadow of the Minar-e-Pakistan, he added.