The Lahore High Court requested a report from the Environmental Protection Agency (EPA) on compliance with a ban on the use of plastic bags in all mega stores in the provincial metropolis. 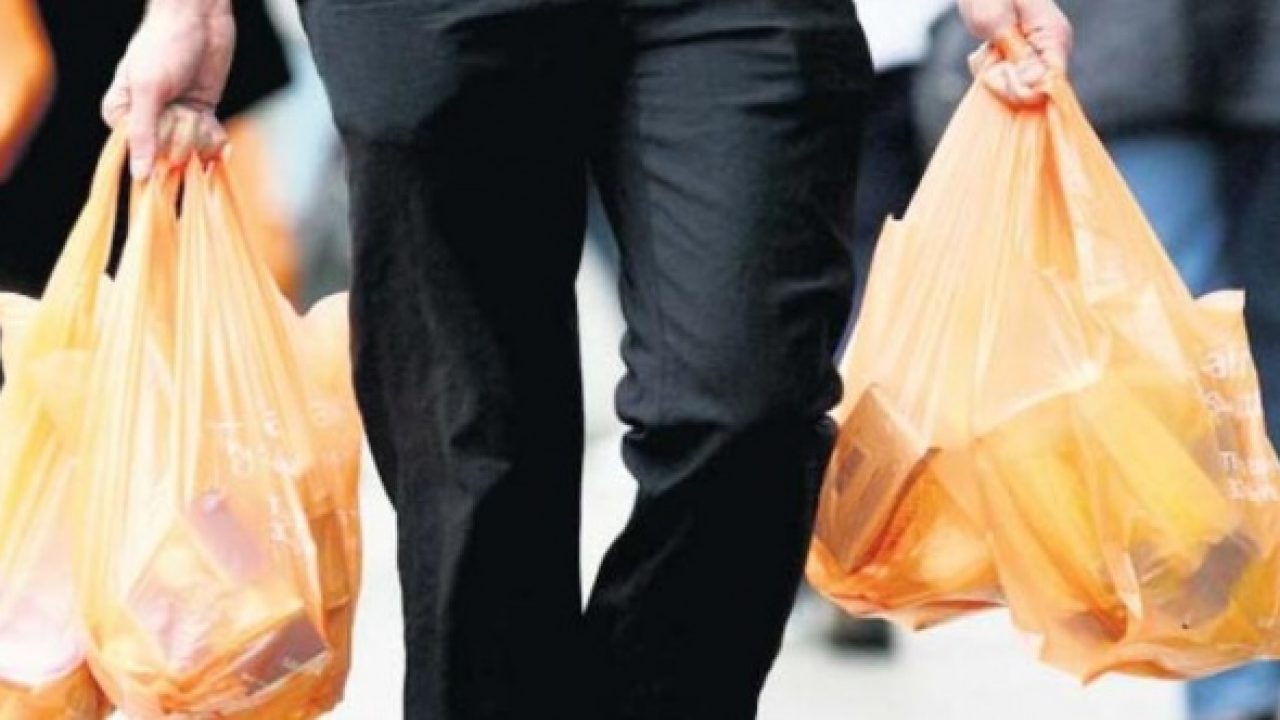 “There should be no plastic bags at stores after a week,” Justice Shahid Karim ordered the EPA. On February 7 last, the judge had given a two-week time to the department stores to shift to alternate modes.

During the Friday’s hearing, Advocate Abuzar Salman Niazi, on behalf of the petitioner, complained to the judge that the court order had not been implemented in letter and spirit. A legal officer of the EPA told the court that steps were being taken to enforce the ban in light of the order.

The petitioner complained to the court that the Punjab government has failed to take measures to prevent the use of plastic shopping bags and pleaded with the bench to impose a ban on their use.