Kuwait announced Friday it suspended travel to and from Iran in the wake of the deadly coronavirus outbreak. 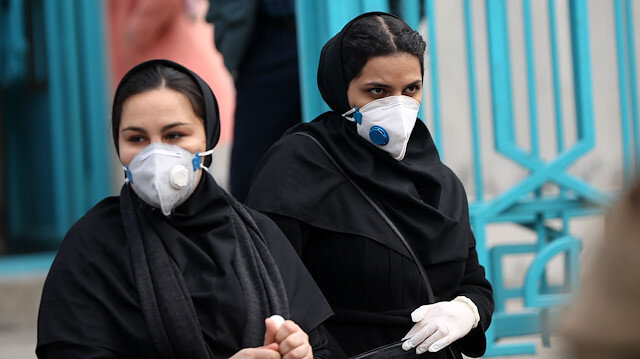 The decision by the Kuwaiti government was announced to airline companies operating at Kuwait International Airport, the General Directorate of Civil Aviation of Kuwait said in a statement.

The ban also covers foreigners who stayed in Iran in the last two weeks. It added all Kuwaiti citizens will be under quarantine who were coming from Iran.

Notably, millions of Iranians traditionally travel to Iraq to visit Shi’ite holy sites in the country, as do Iraqis to Iran.

Separately, Kuwait’s ports authority suspended the movement of people to and from Iran until further notice over concerns about the spread of the virus, state news agency KUNA said early on February 21.

A day earlier, Kuwait Airways suspended all flights to Iran on the advice of the Kuwaiti Health Ministry and the civil aviation authority.

The coronavirus, which began in the Chinese city of Wuhan, has killed 2,118 people and infected 74,576 people on mainland China, with hundreds more infected in nearly 30 countries.

Authorities in Qom, a city of some 1.2 million people, have asked residents to avoid unnecessary physical contact, including shaking hands or kissing, following the deaths of two older men.