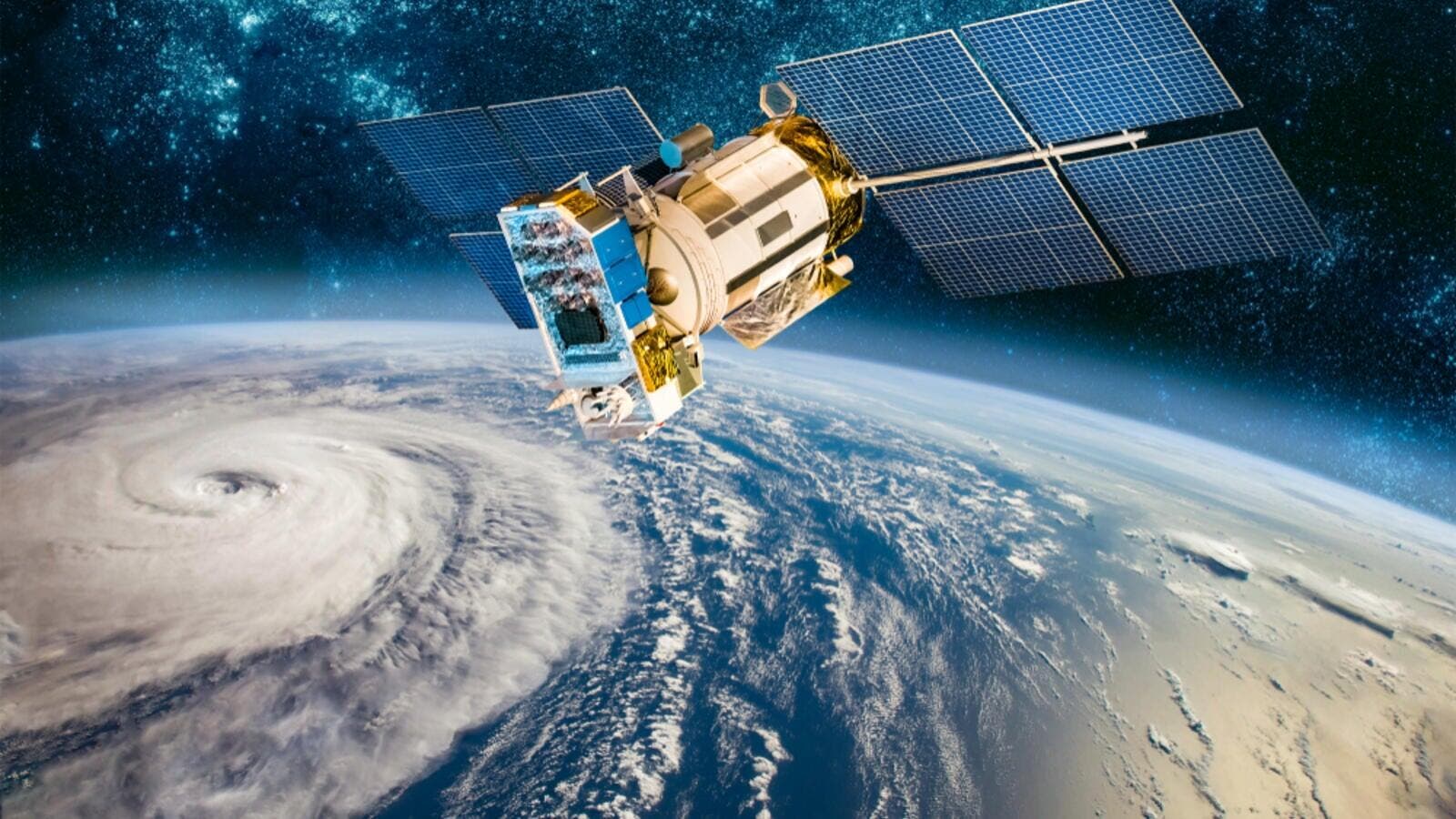 The Long March 2D carrier rocket, carrying the satellites, was launched into space from the Xichang Satellite Launch Center at around 05:07 a.m. local time (2107 GMT Wednesday), according to Chinese TV network CGTN.

The satellites, named C, D, E and F, will carry out experiments in earth observation technology.

According to the broadcaster, researchers found that satellites smoothly entered their intended orbit and the “mission was a success”.

It was 326th mission of space flight of the Long March series of launch vehicles.

Last September, China had launched Yunhai-1 02 satellite to “detecting the atmospheric and marine environment and space environment, as well as disaster control and other scientific experiments,” according to the country’s Xinhua news agency.