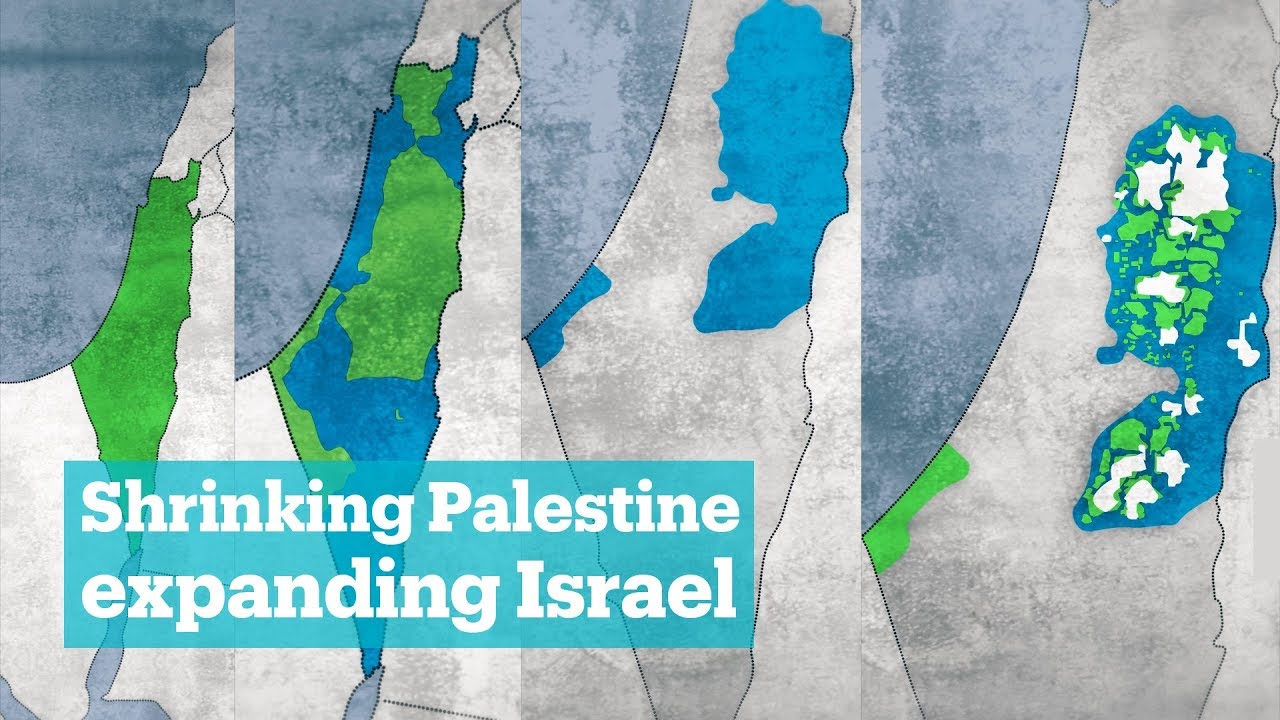 Netanyahu’s remarks came ahead of national elections and the policy violated international law and UN resolutions, said the ministry.

“Israel’s demolition of some Palestinian homes of occupied- East Jerusalem is a new demonstration of Israel’s occupant and aggressive policies,” the country’s foreign ministry said in a statement posted on its website.

“We strongly condemn these actions that intend to alter the demographic structure of Jerusalem. These illegitimate actions, which are detrimental to a two-state solution, should immediately be suspended.”

On Monday, bulldozers accompanied by hundreds of Israeli soldiers moved into the neighborhood of Wadi Homs in East Jerusalem and began to raze several buildings in the area.

Israeli authorities claim that the buildings were constructed without a permit.

Israel occupied East Jerusalem, where the flashpoint Al-Aqsa Mosque compound is located, during the 1967 Arab-Israeli War.

In a move never recognized by the international community, Israel annexed the entire city in 1980, claiming it the self-proclaimed Jewish state’s “eternal and undivided” capital.

The statement noted that Israel was encouraged by the U.S., which recently announced a so-called peace plan called “Deal of the Century.”

It concluded that Palestinians were the sole owner of their own lands and the occupant policies of Israel would never alter that fact.